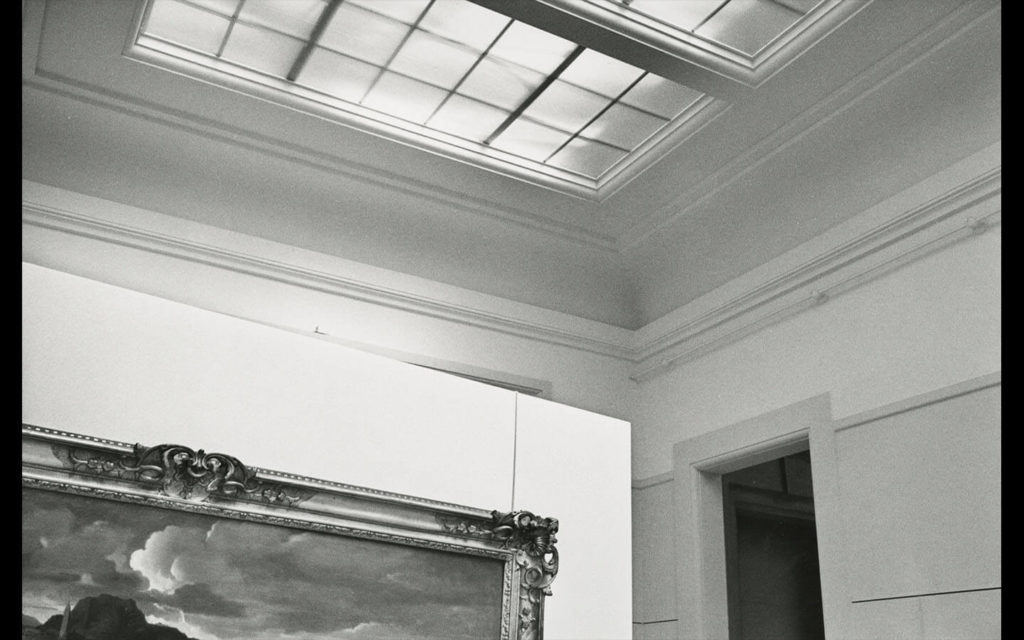 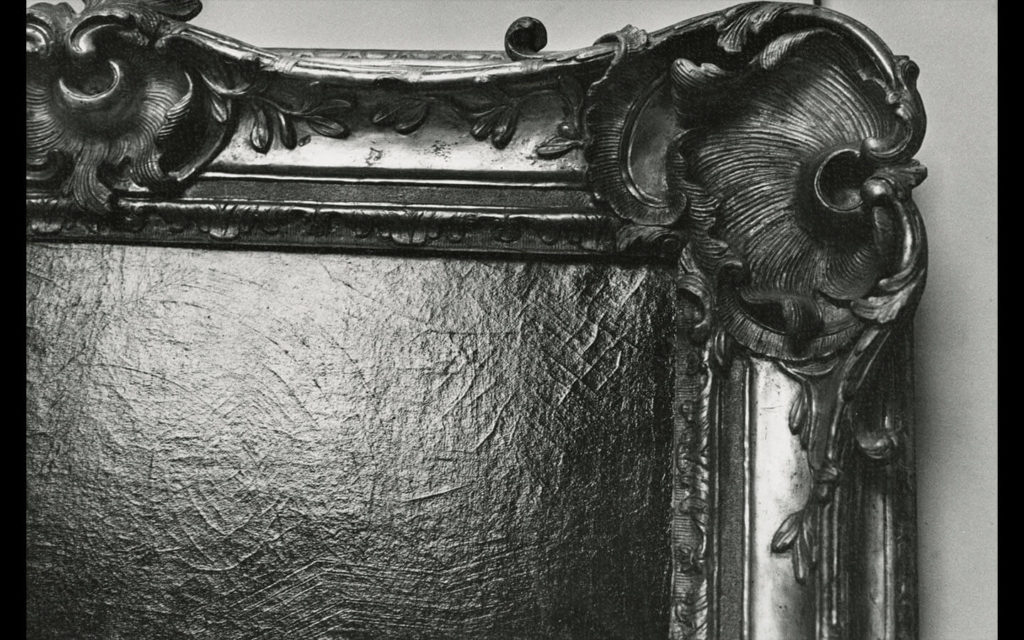 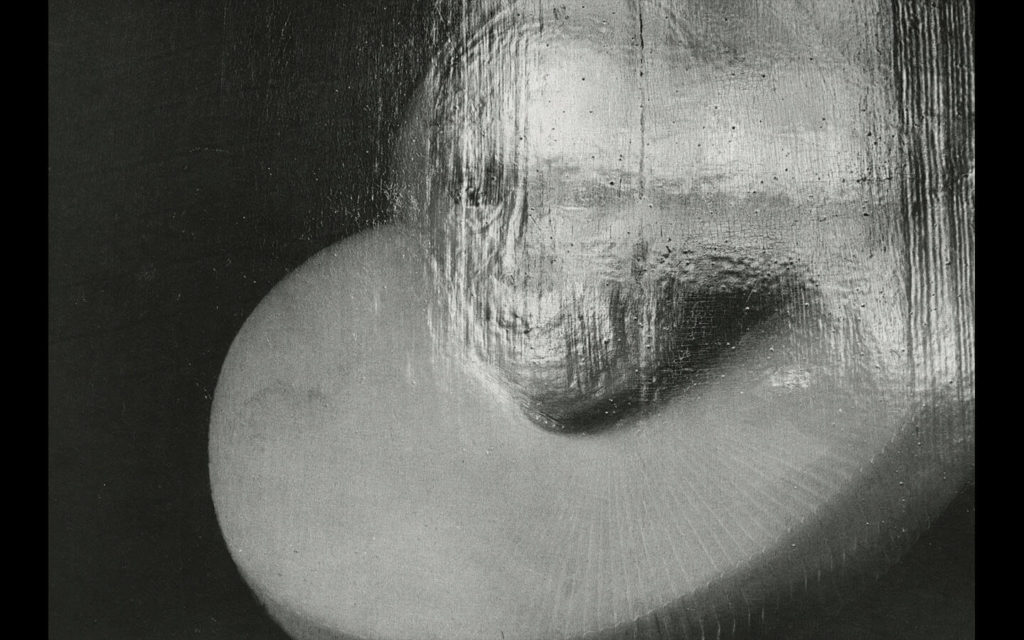 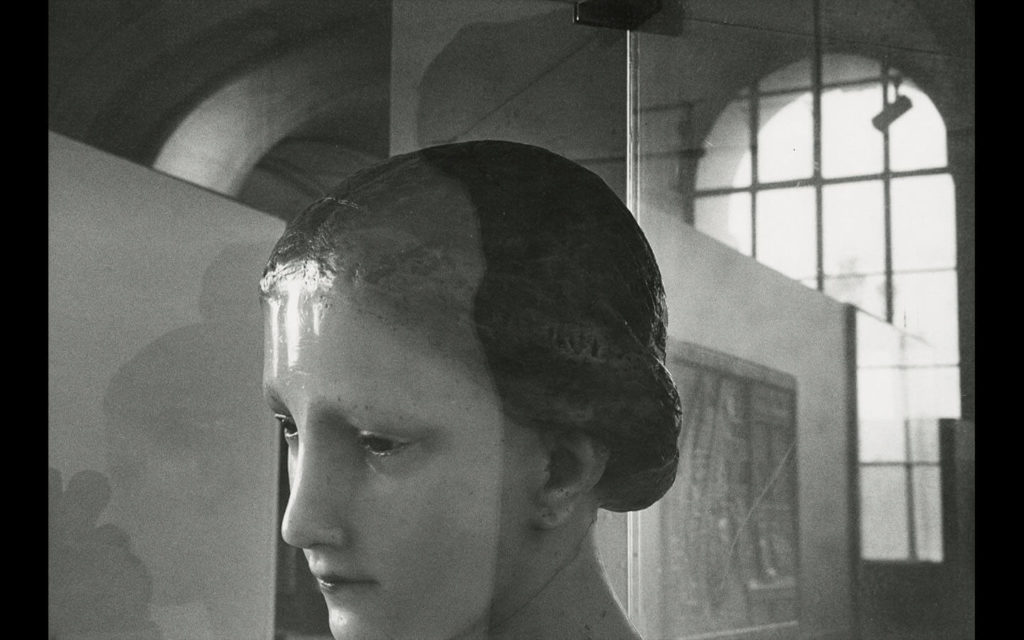 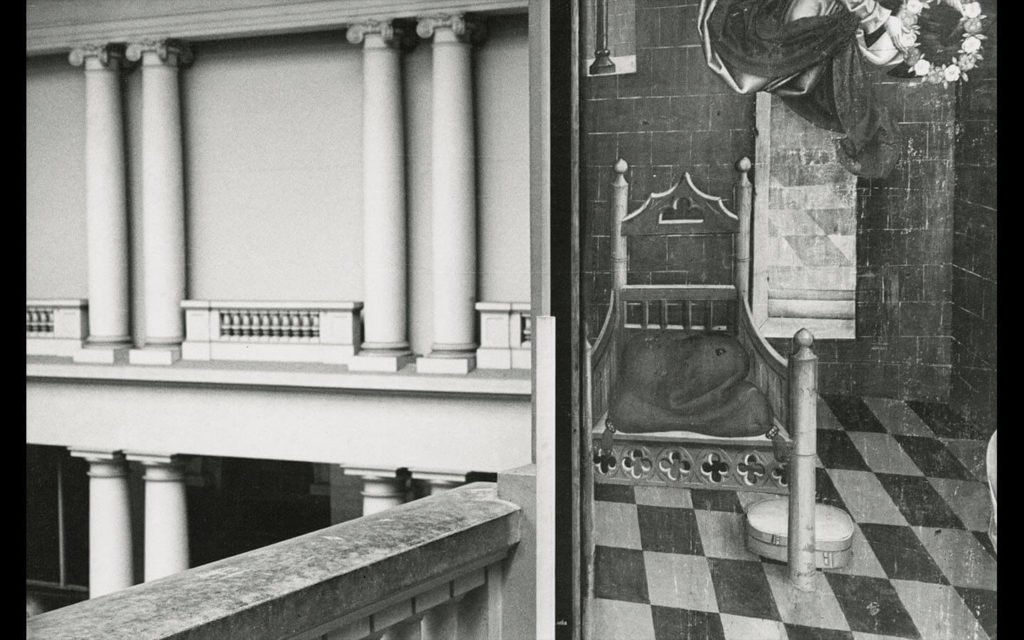 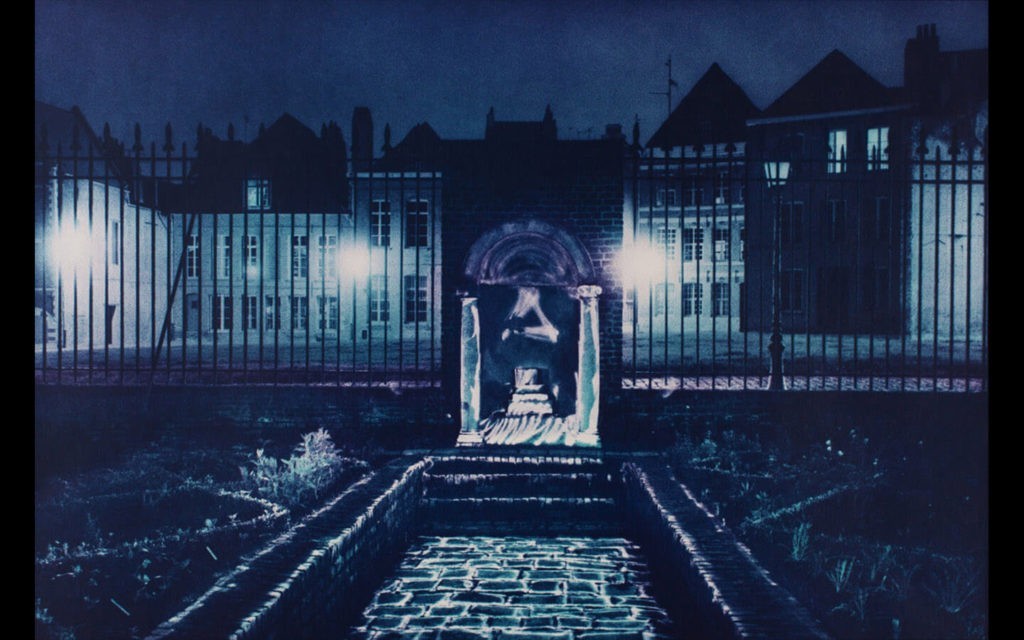 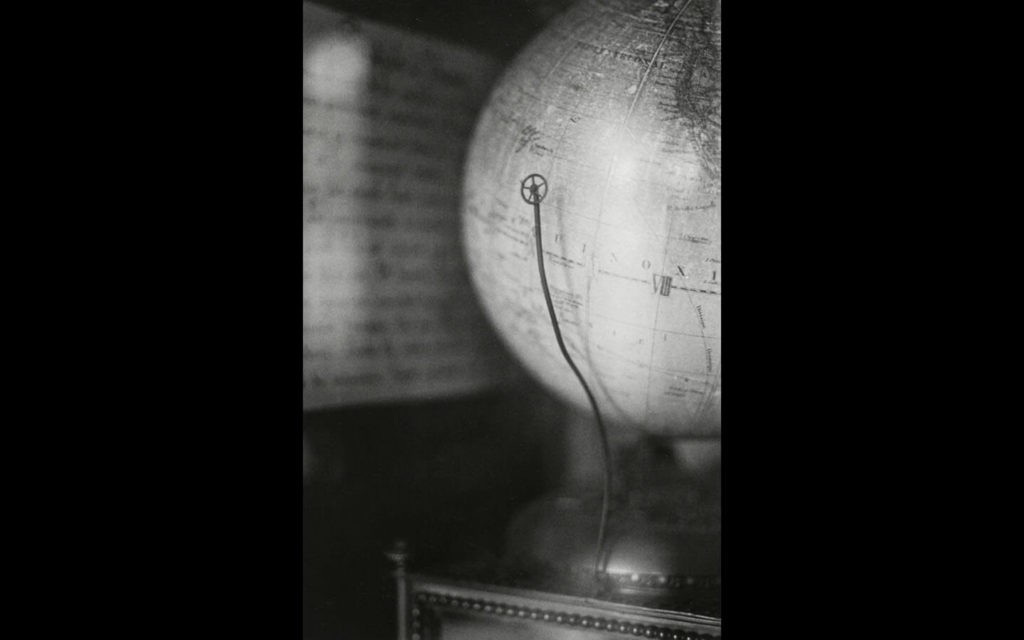 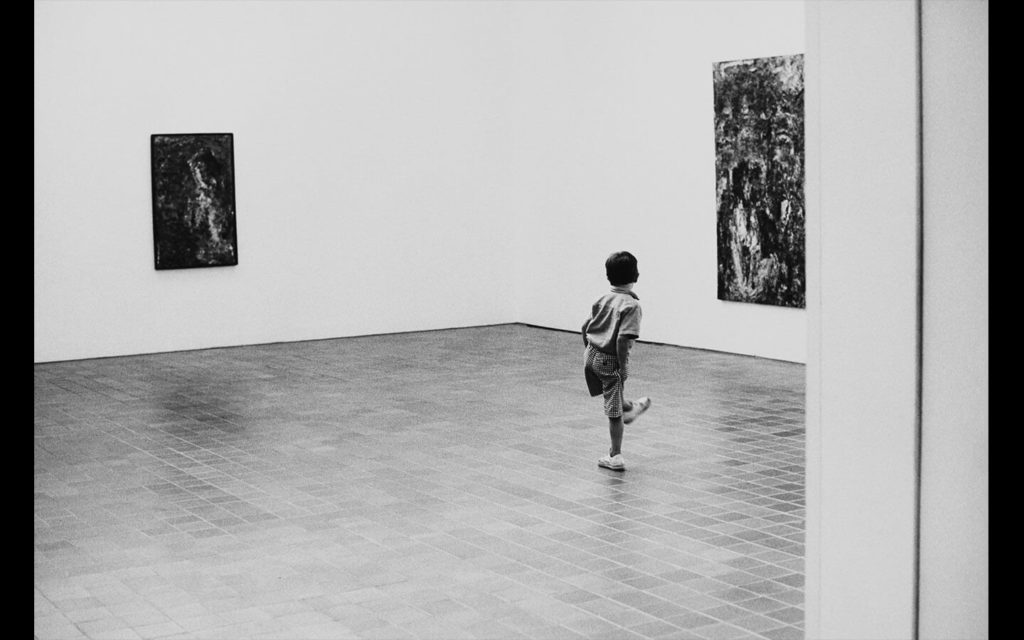 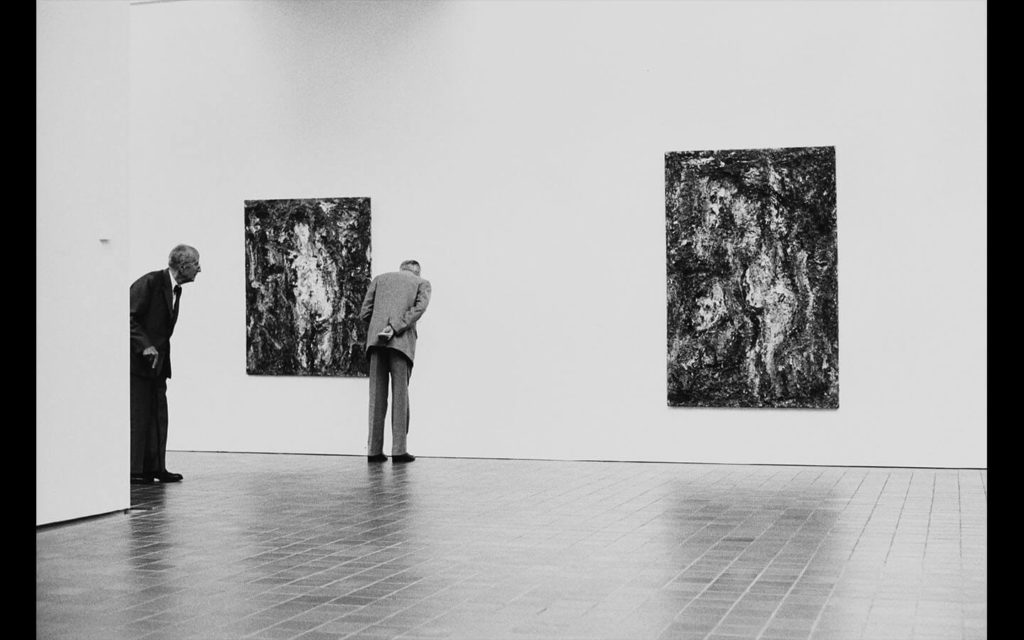 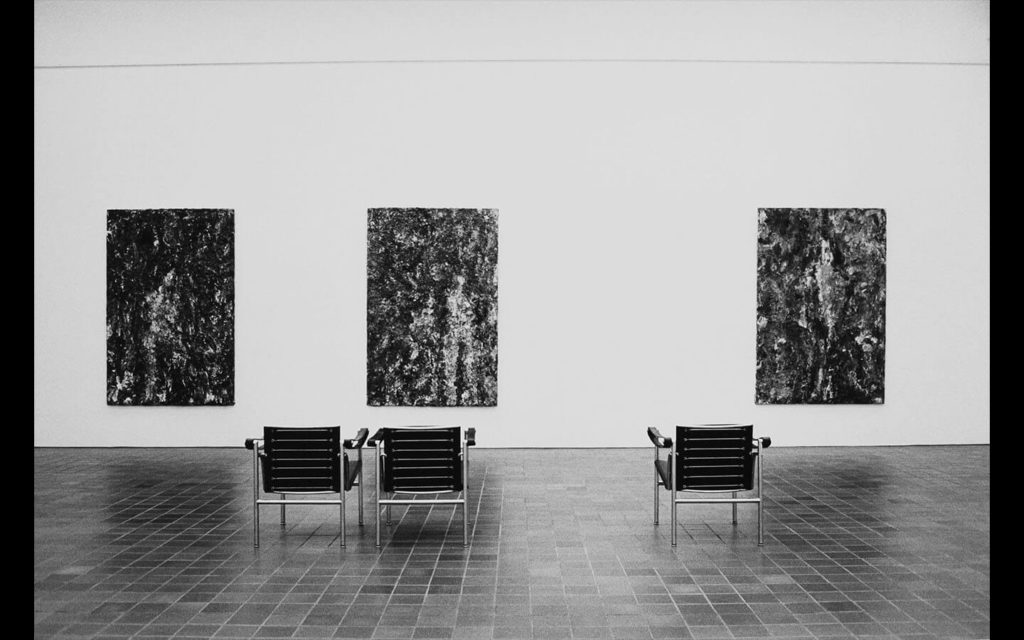 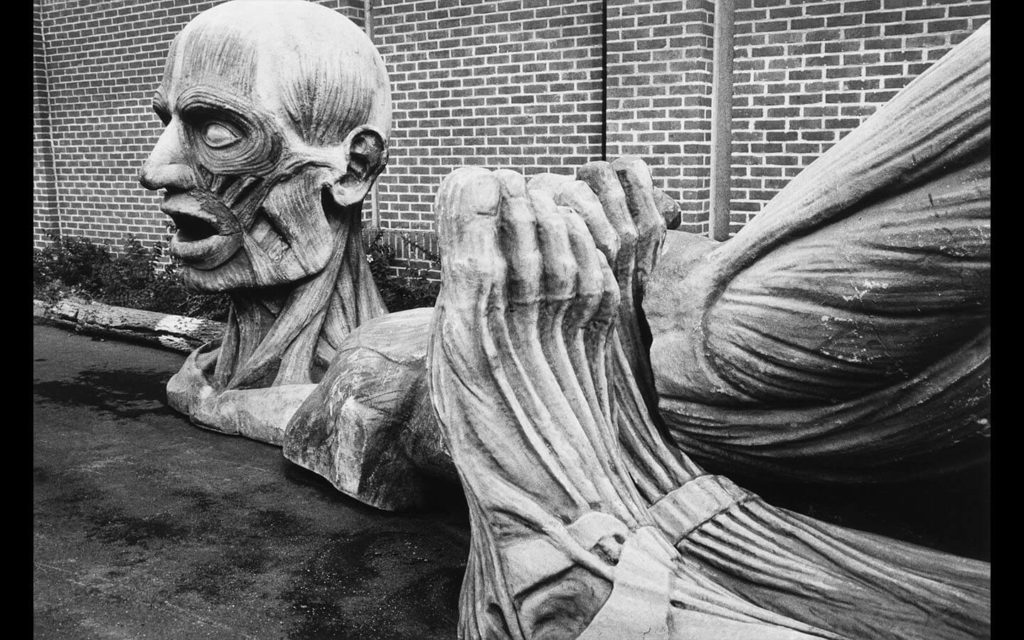 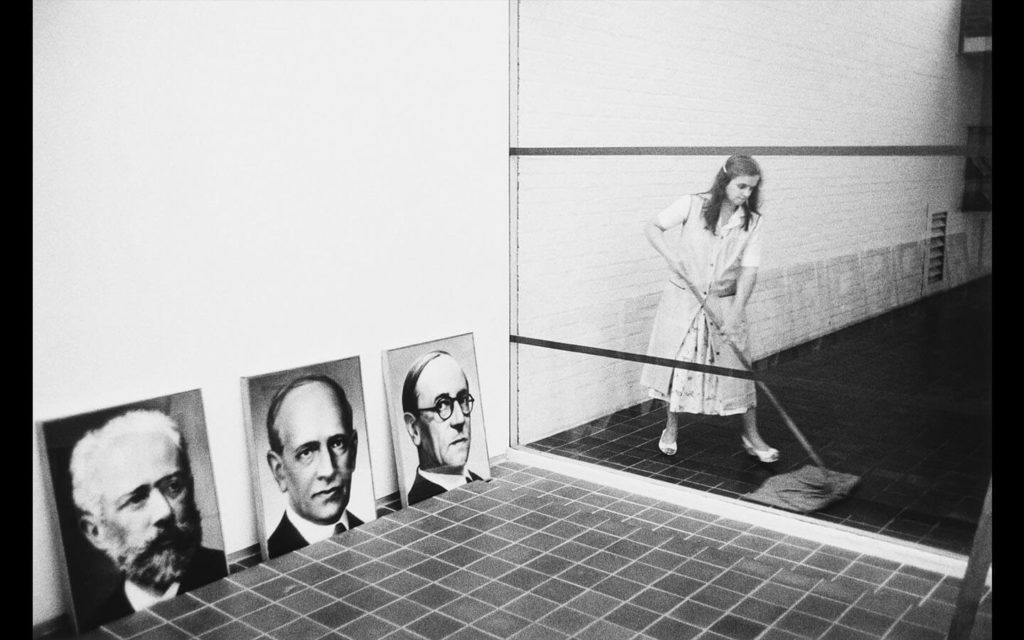 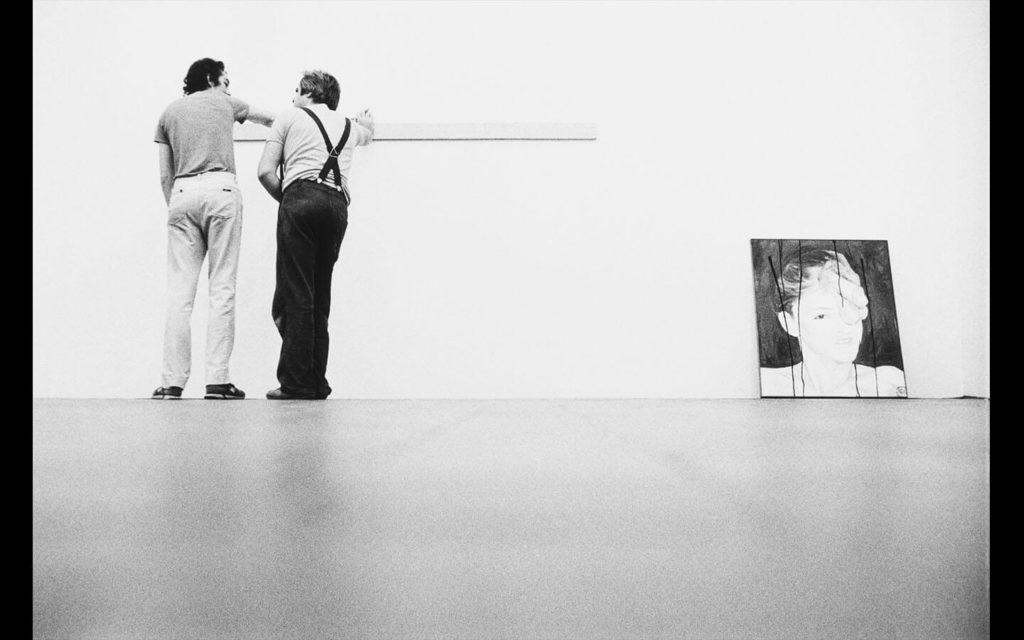 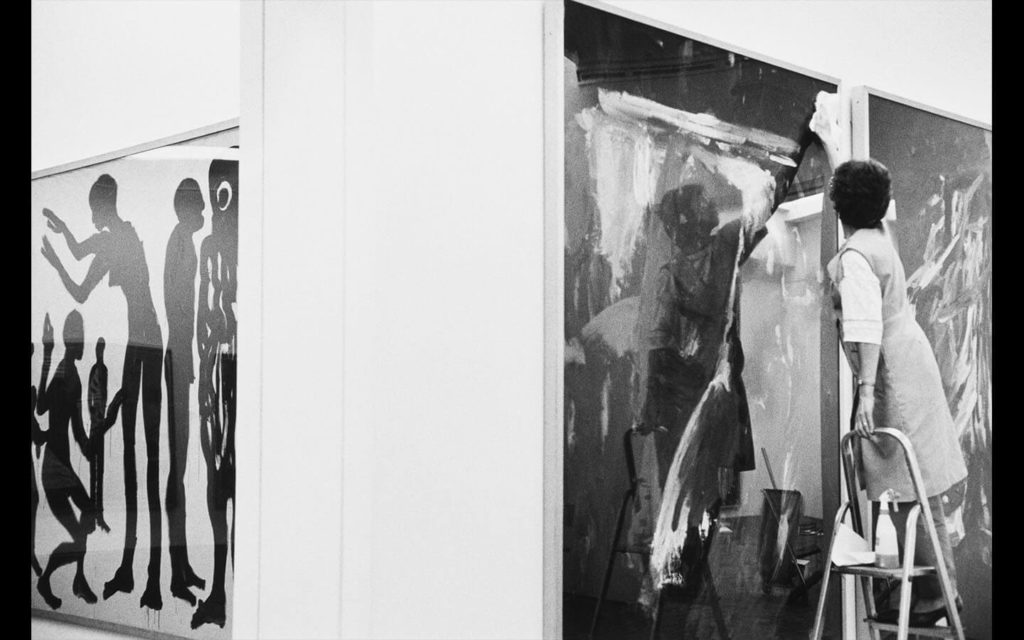 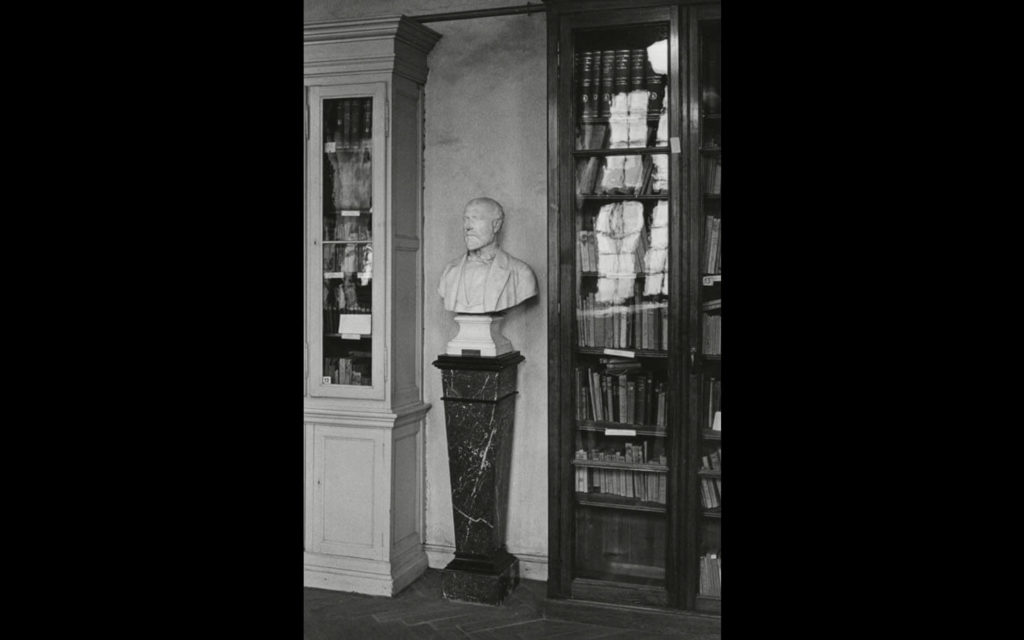 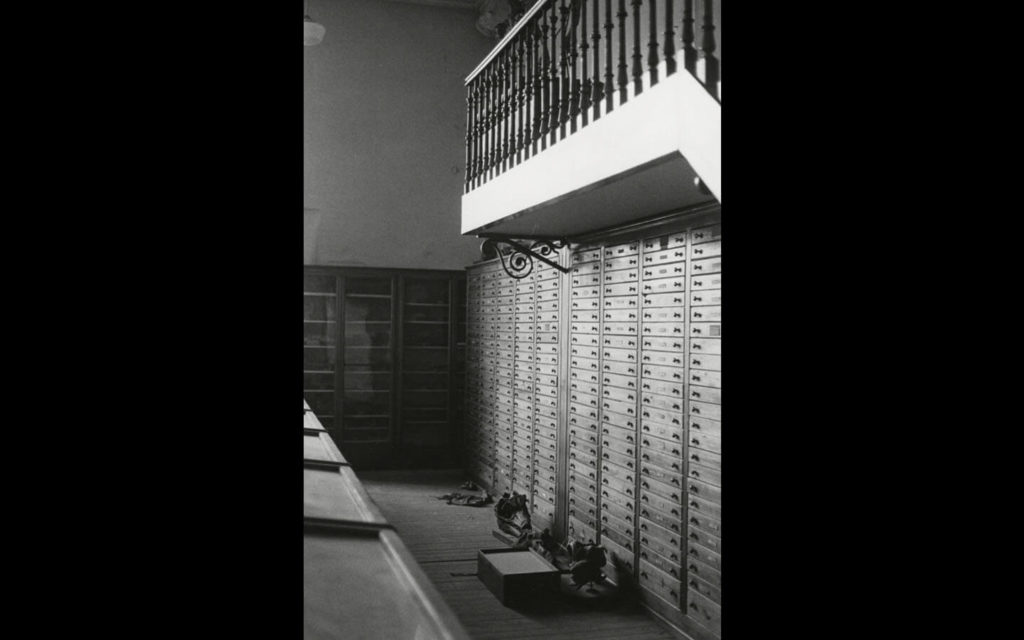 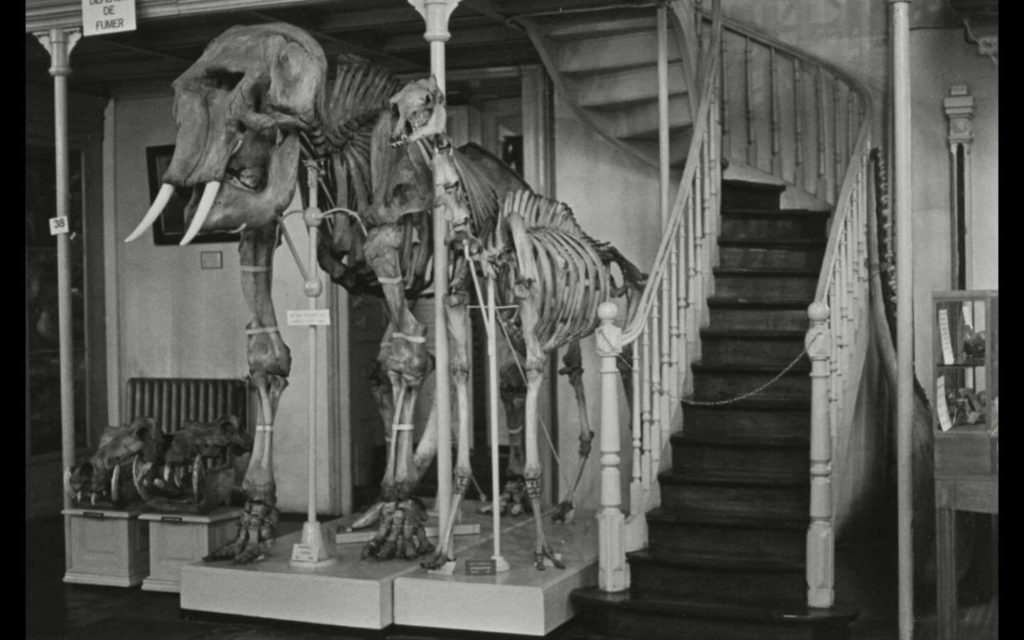 The collection is presented in the form of a virtual gallery, offering a focus on a series of works from the collection.

The CRP/’s collection, containing over 9000 works, is an exceptional set testifying to the diversity and richness of photographic creation over a period of more than 30 years in France and abroad, representing different aesthetics (humanist, documentary, plastic or conceptual). It was through a photographic commission that the CRP’s collection was born in the 1980s, closely linked to the art centre’s research and production activity in association with its region. The Mission Photographique Transmanche [Cross-Channel Photographic Mission] was the emblematic art commission led by the CRP/ and its director at the time Pierre Devin, beginning in 1988, to capture images of the extraordinary project to construct the tunnel under the Channel. Since then, the collection has been enriched thanks to productions and co-productions organised by the CRP/ through its artistic program.

In the late 1980s, as the tunnel was being built under the Channel, the Nord-Pas-de-Calais region entered straight into the European construction dynamic that was to transform it over the long term. With its director at the time Pierre Devin, the CRP/ decided to support reflection on the changes to the regional territory through the Cross-Channel Photographic Mission.

The goal was to record, to show, to provide perspective and to reflect—through the point of view of invited artist photographers—on the changes taking place and on the impact that this enormous 20th-century construction project would have on the territory and its inhabitants. The Cross-Channel Photographic mission lasted 18 years, with twenty-six photographers working on this mission from 1988 to 2005.

It is a body of work that reveals contemporary photography in all its richness and diversity. Through different approaches and aesthetics, it endeavoured to show the transformation of geographical, historical, social and cultural realities of a region and of two countries.