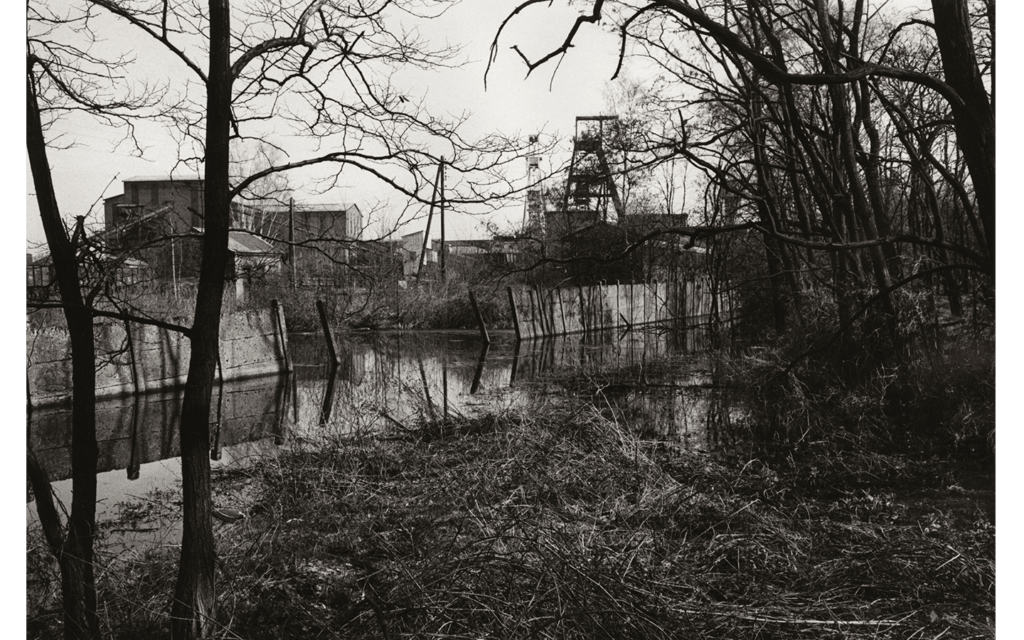 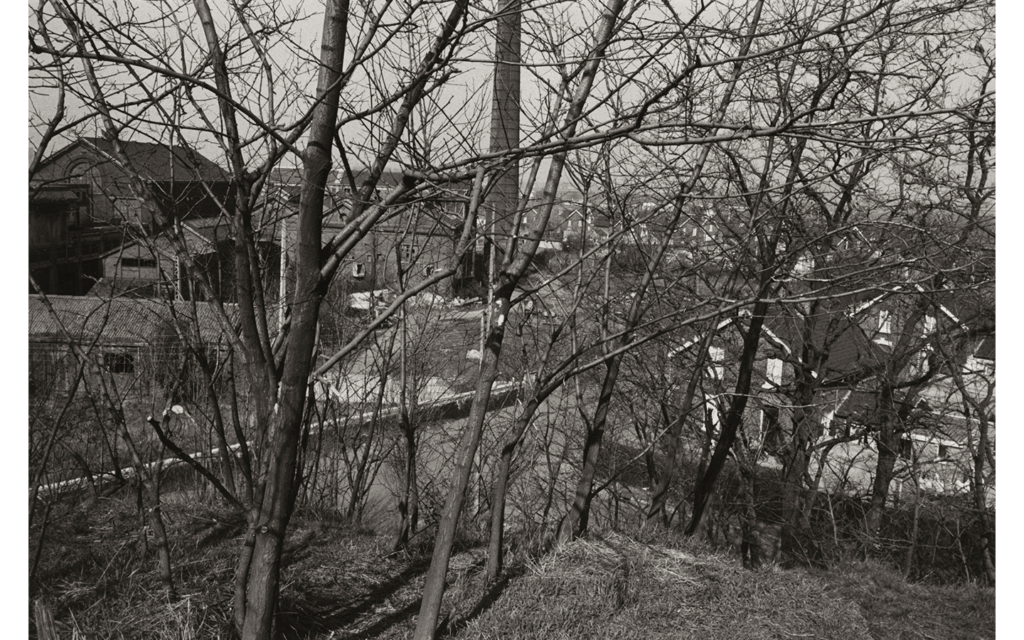 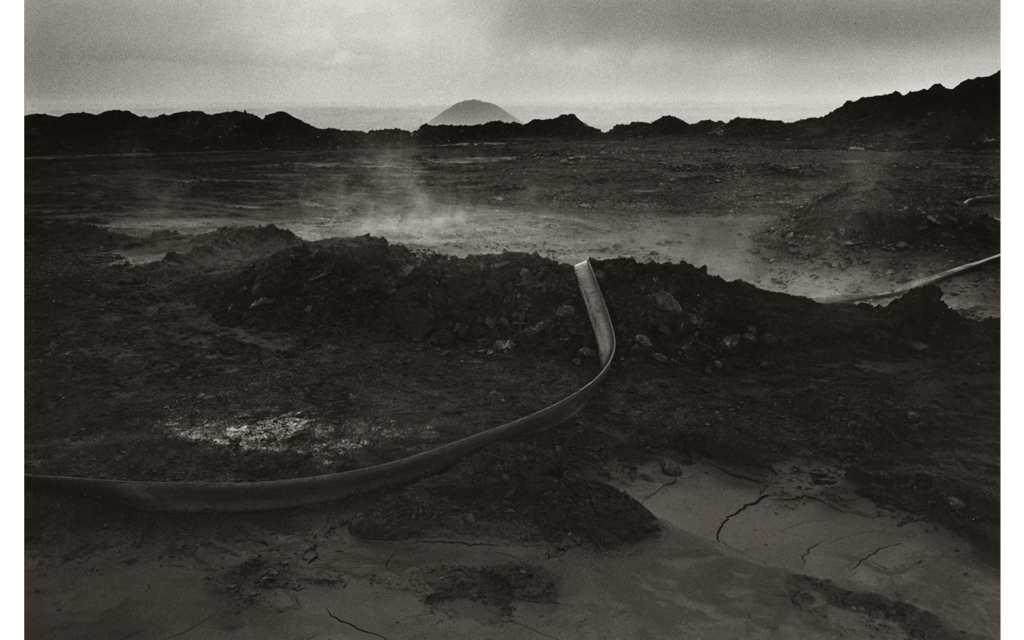 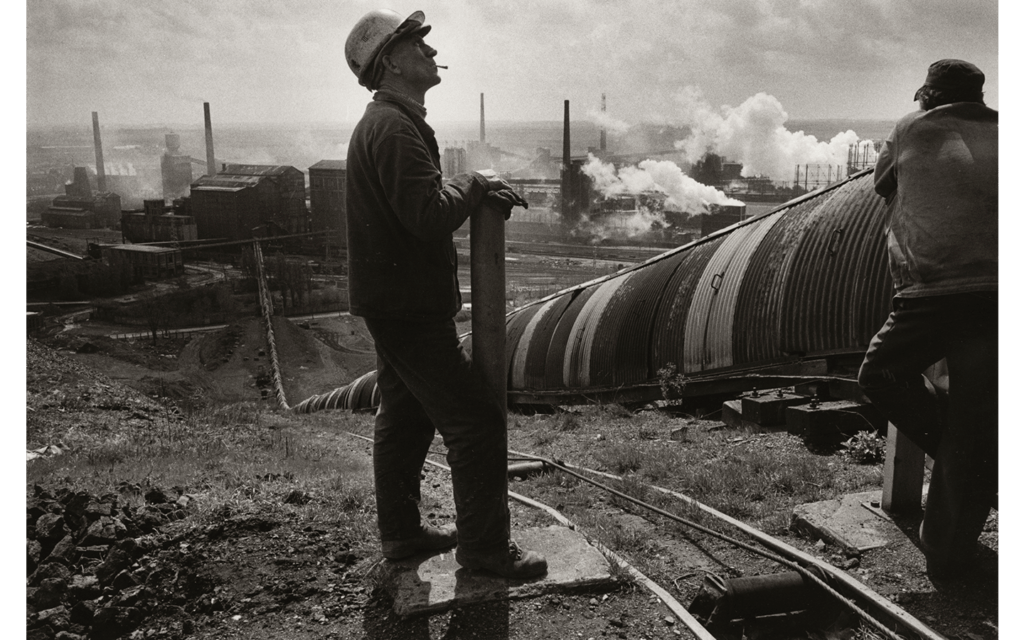 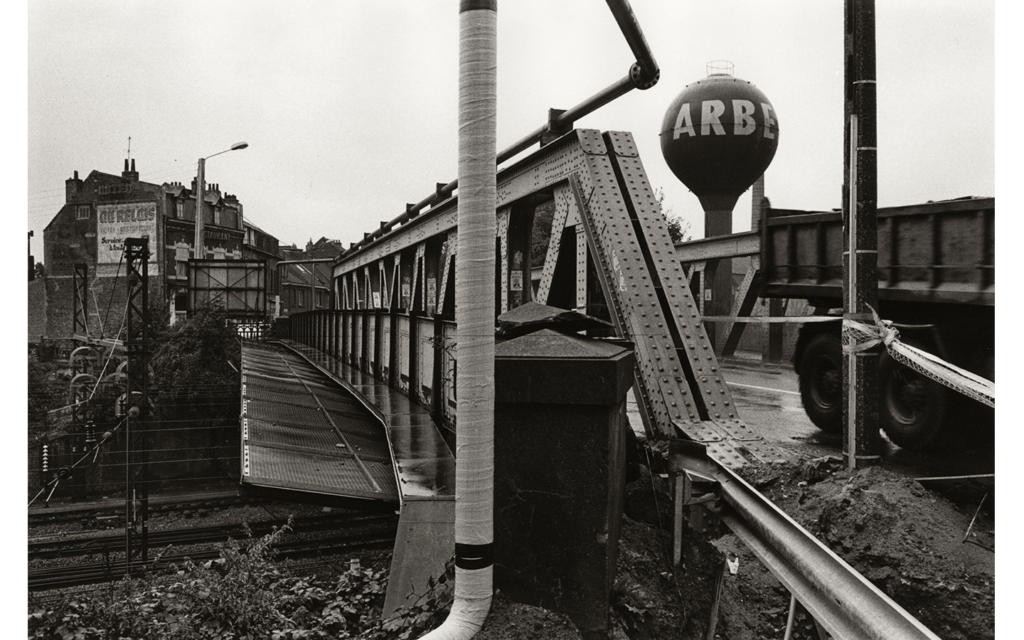 Winner of the Niépce Prize in 1984, Thierry Girard defines himself as a “wandering artist, taking stock of whatever stands out in the territory, its diversity and its unity”. This was the spirit which drove him between 1977 and 1985 to take an initial set of photographs in the Nord and Pas-de-Calais departments in northern France. This work was of especial significance to him, as a record of the territory at a turning point in its history, that of the gradual decline of the mines. Thierry Girard’s work highlights the unique nature of the Mining Basin, its landscape that resembles no other and its very specific identity rooted in former traditions and a working-class culture drawing on various, oft exotic, inspirations.
In 2017, Thierry Girard cast a fresh eye on the Mining Basin, listed since 2012 as a UNESCO World Heritage site as an evolving cultural landscape. With backing from the Centre Historique Minier, he recorded, for the sake of posterity, the landscapes and inhabitants of this land in the different seasons. This back-to-roots project involved meeting former miners and pupils of the Romain Rolland school in Waziers who showed him around their district, giving their account of its emblematic mining heritage.
The dialogue between the photographs taken during these two periods prompts visitors to reflect on the various changes, developments and metamorphoses in the Mining Basin over the past 40 years. Designed as a travel log, the Carnets du Nord exhibition features some 50 photographs: some from 2017, some loaned from the CRP/, which are bound to encourage visitors to discover the area as they continue their visit.

Download the press release of the exhibition "Tsavt Tanem"