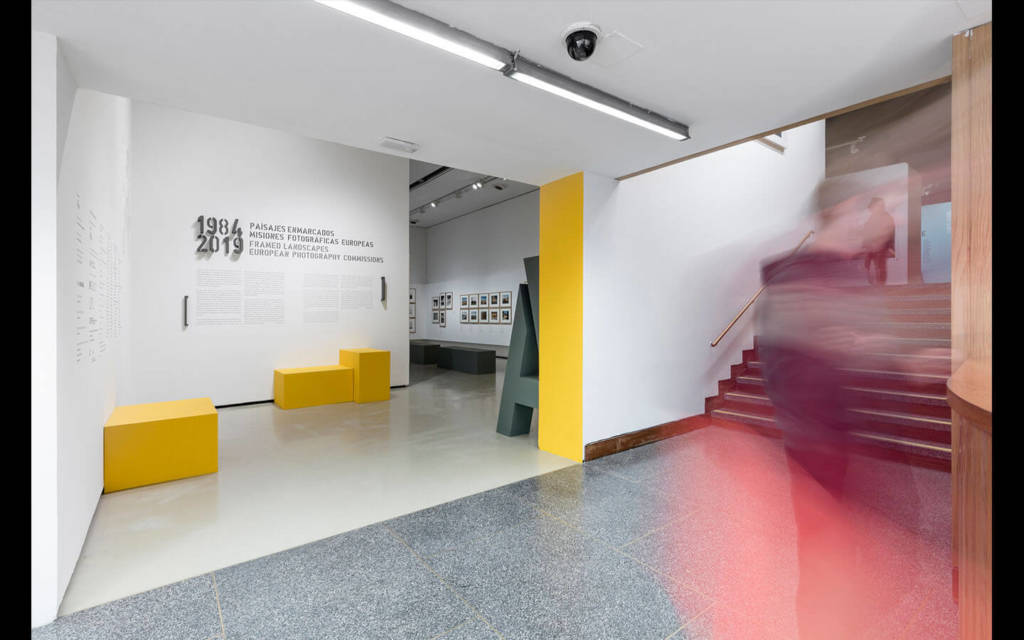 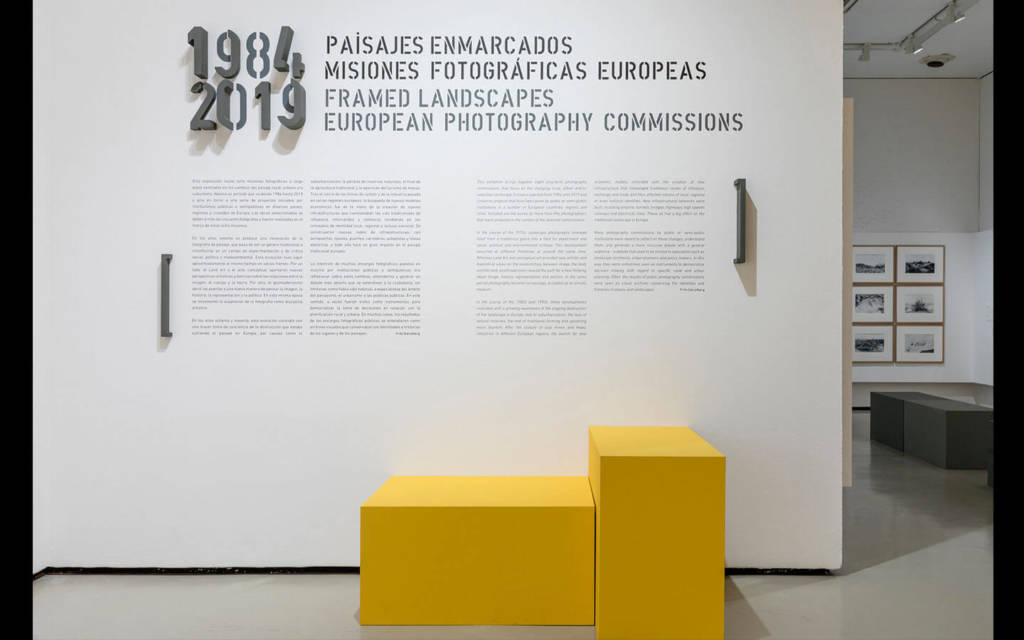 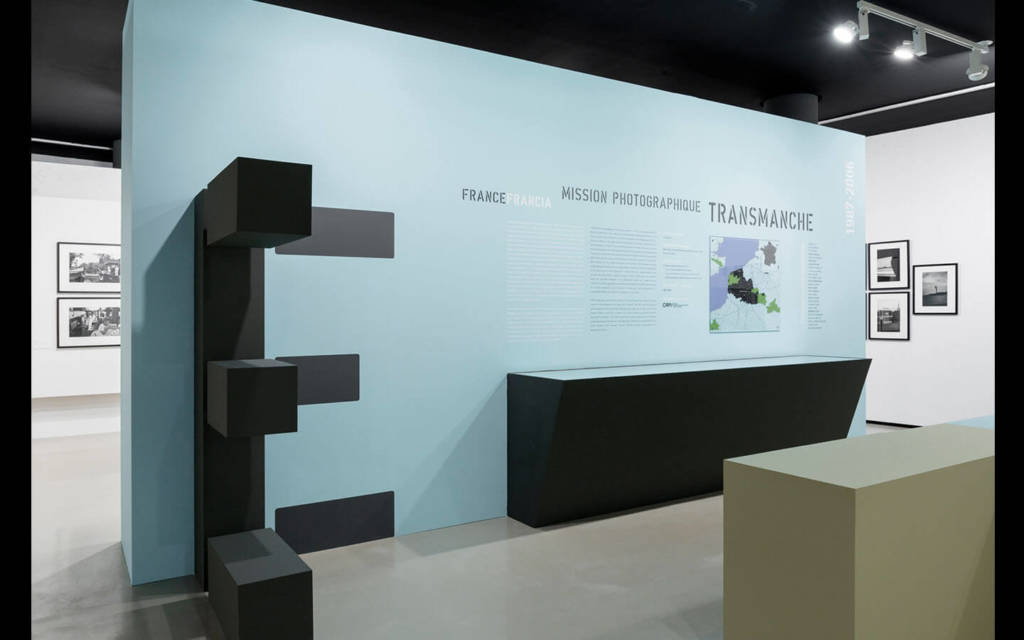 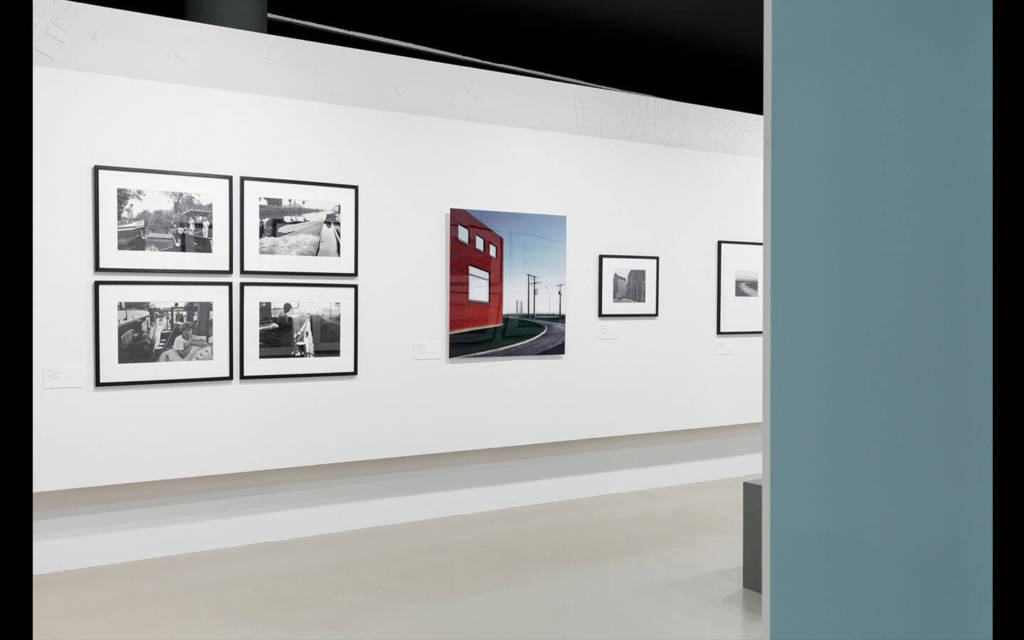 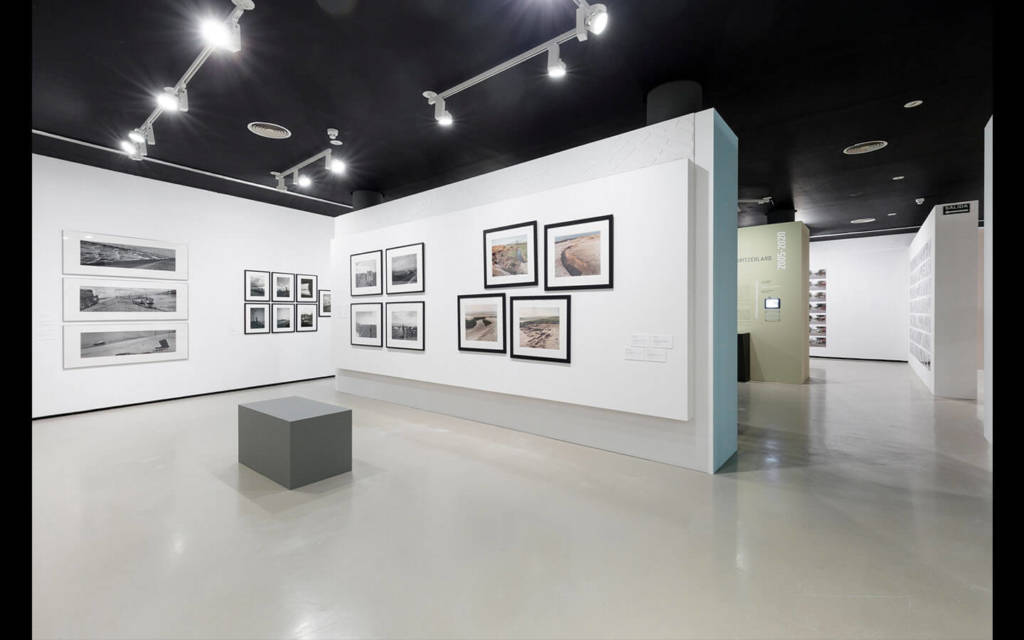 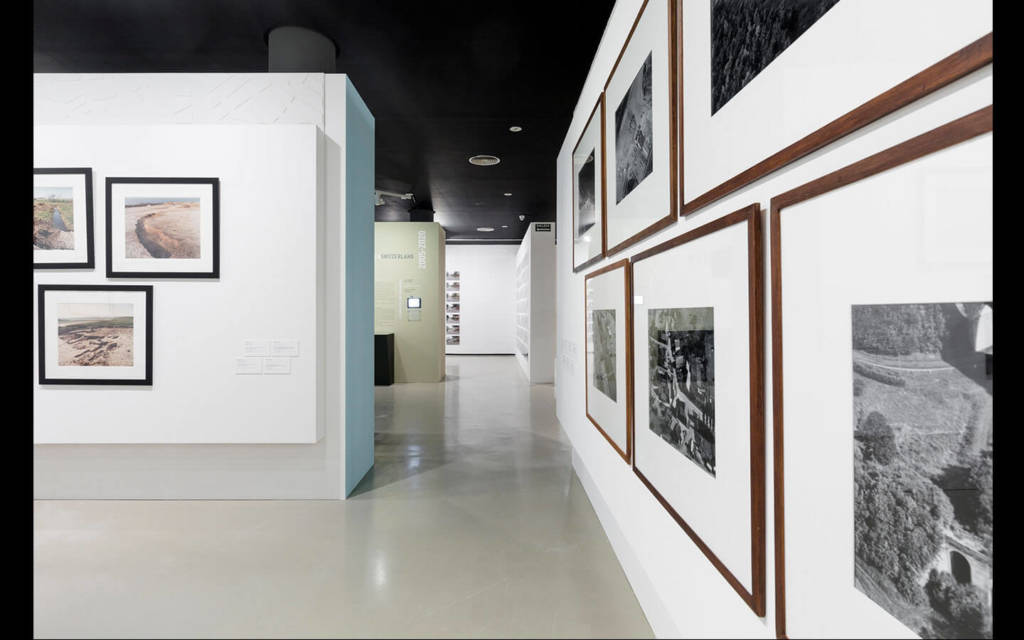 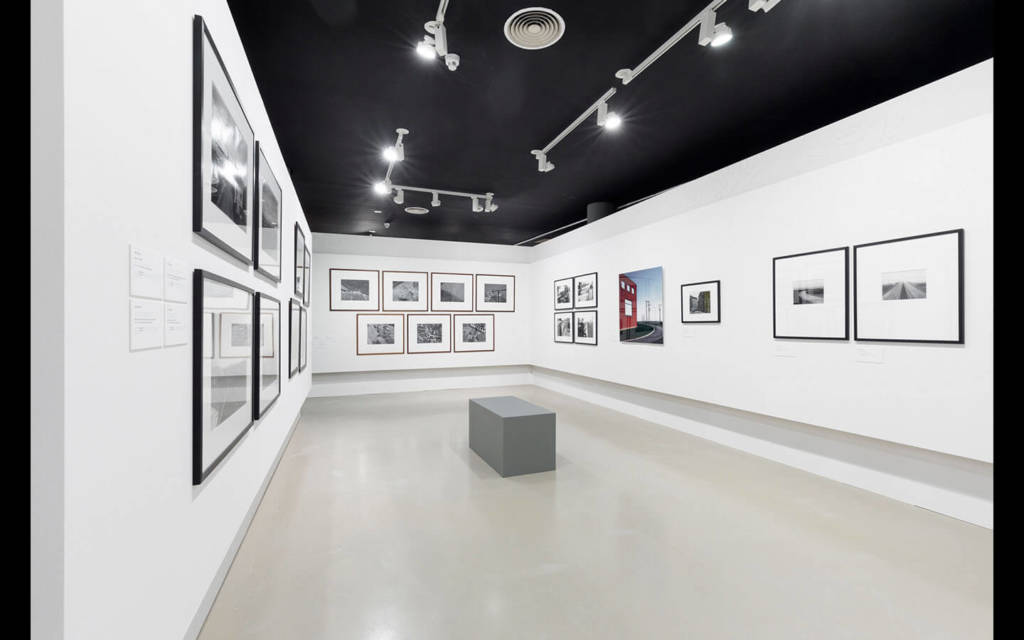 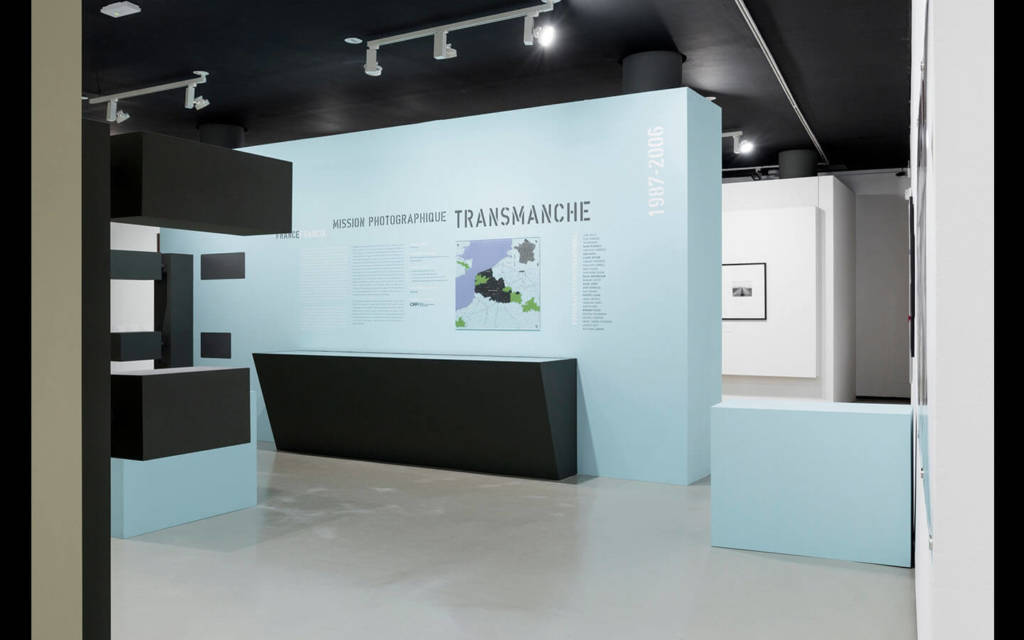 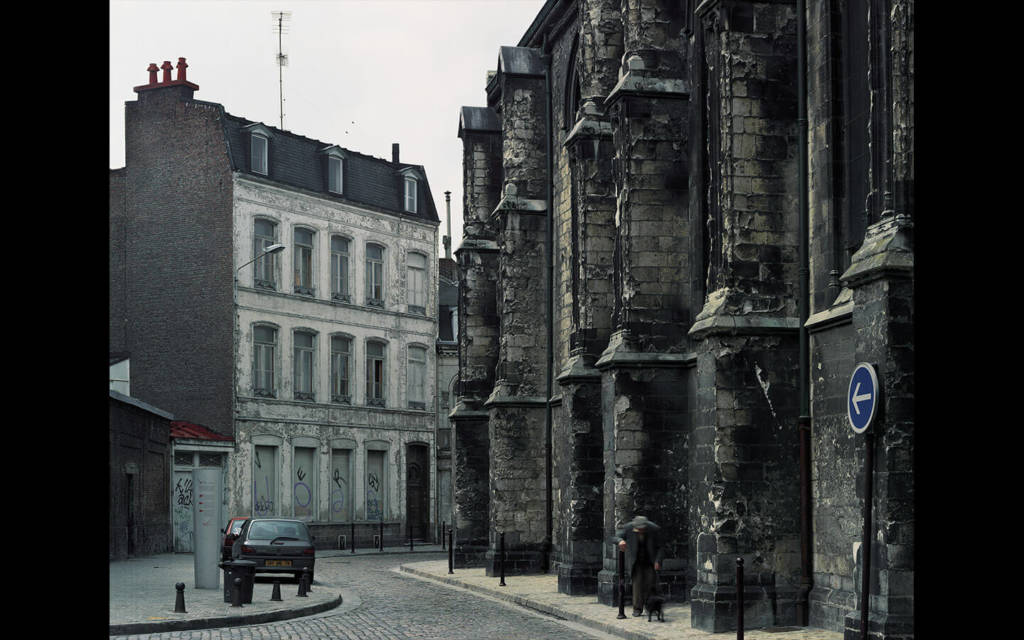 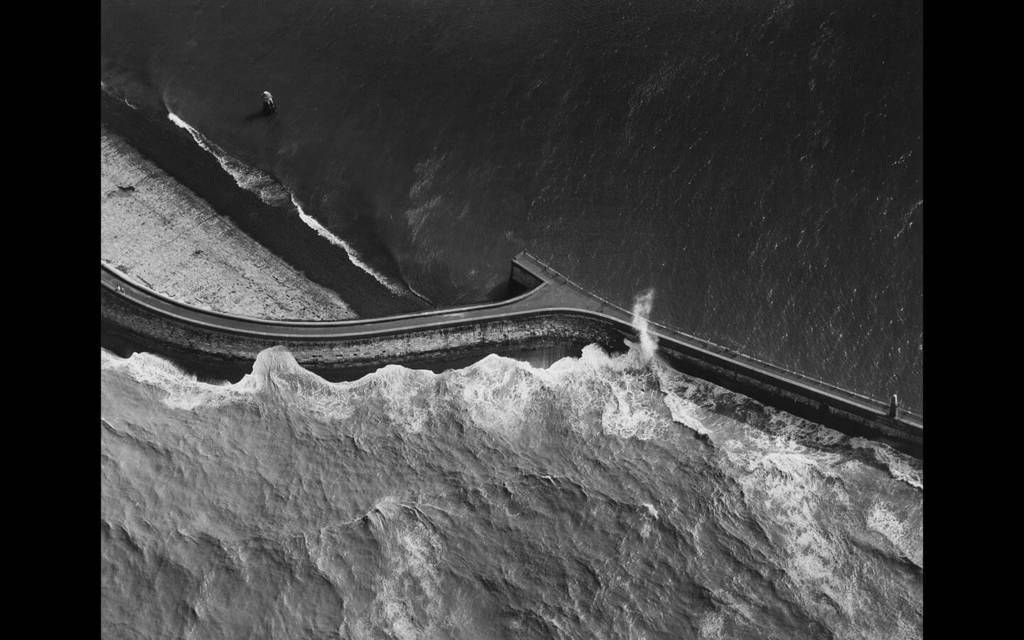 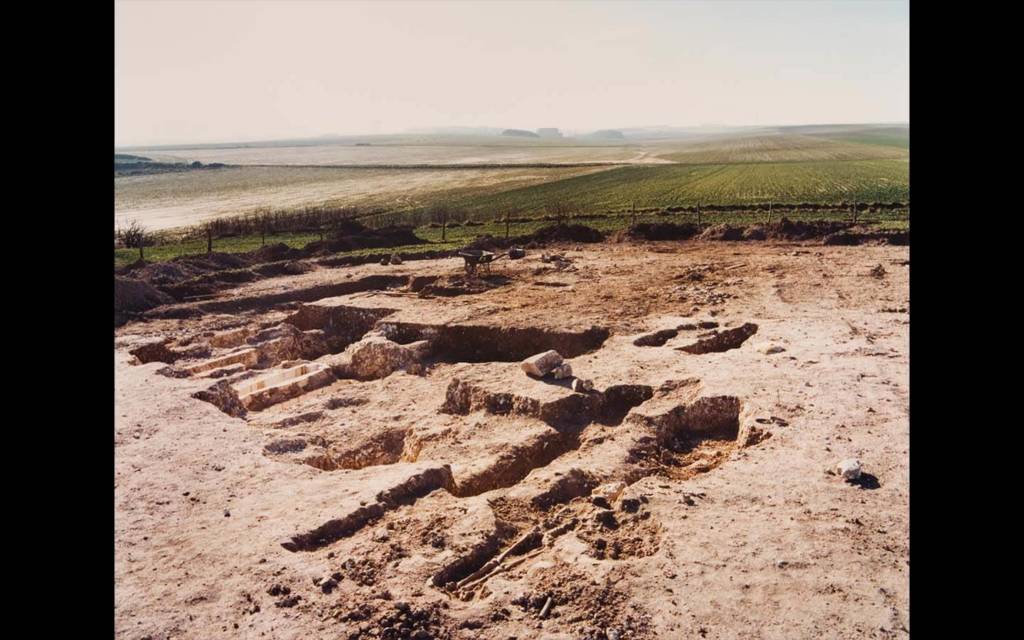 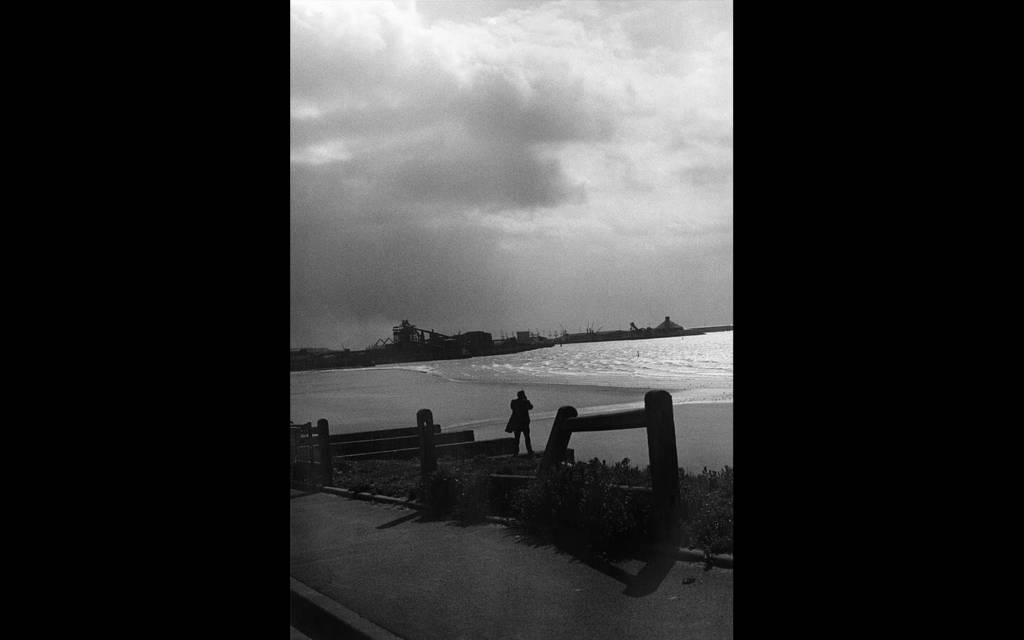 Curated by Frits Gierstberg – art historian, critic and curator and Head of Exhibitions at the Nederlands Fotomuseum in Rotterdam (Netherlands) –, this exhibition and its catalogue bring together, for the first time in Spain, a number of long-term photography commissions that focus on the changing rural, urban and suburban European landscape. Both cover a period from 1984 until today and concern projects that have been given by public or semi-public institutions in a number of European countries, regions and cities. Works by almost sixty photographers will be presented along the many publications that were produced in the context of the selected commissions: Mission photographique de la DATAR (France), Mission photographique Transmanche (France), Linea di Confine per la Fotografia Contemporanea (Italy), Ekodok-90 (Sweden), Fotografie und Gedächtnis [Photography and Memory] (Germany), Long-Term Photographic Observation of Schlieren (Switzerland), Places. Denmark in Transition (Denmark) and RO_Archive (Romania).

Museo ICO presents a selection from the collection of the CRP/.