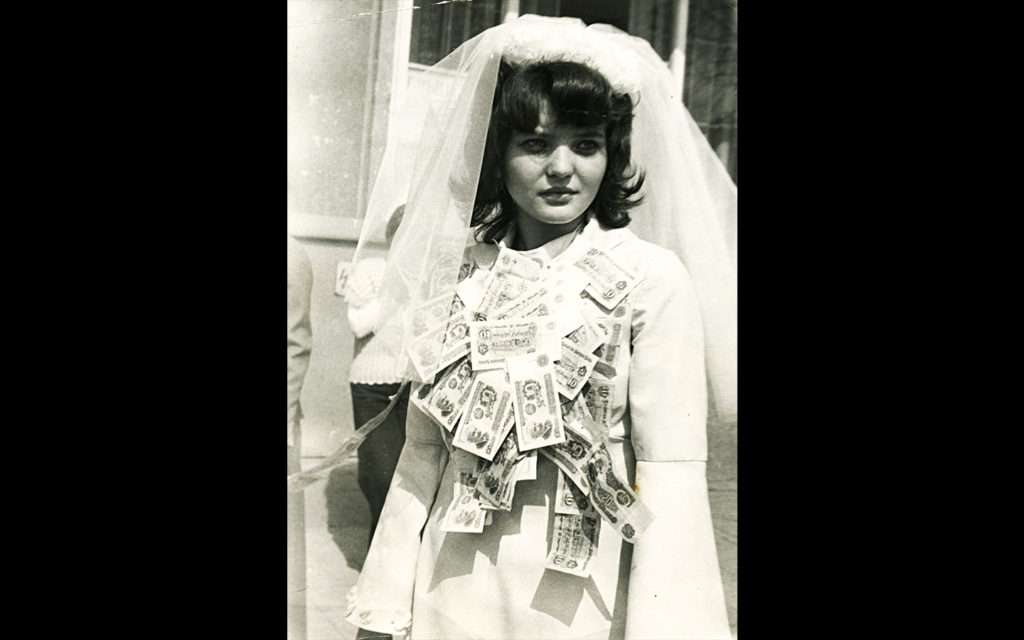 The CRP/ is organizing a partial revival of the exhibition on Jean-Marie Donat’s vernacular photography collection originally produced and presented by Centquatre-Paris from December 11, 2021 to February 27, 2022.

The exhibition Tout doit disparaître (Everything must disappear) paints a portrait of a society forged in the “miracle” of consumption, through an exceptional collection, the result of more than three decades of meticulous research. Or how to see in these idealized representations of the twentieth century, the seeds of its ruin.

It is about proposing a new look at photography through a private collection and the anonymous image. In four chapters, Everything must disappear deals with the representation of the advent of globalized capitalism, mass consumption and the society of the spectacle. Using Jean-Marie Donat’s collection of vernacular images from 1880 to 1990, the exhibition synthesizes and questions the obsessions and mechanisms of the Western middle class. And this, according to the pillars of modern society that are money, television, Christmas, the car, … Through the selection and accumulation of these images, this project highlights the excesses of a system on the verge of collapse.

Jean-Marie Donat is a collector and editor. He lives and works in Paris where he runs the independent editorial design agency AllRight. In 2015, he founded Innocences Éditions. For over 35 years, he has been building a vast body of vernacular photographs around a strong idea: to give a singular reading of the century. The series of photographs from his collection have been the subject of books and several exhibitions around the world.

Partners of the exhibition :