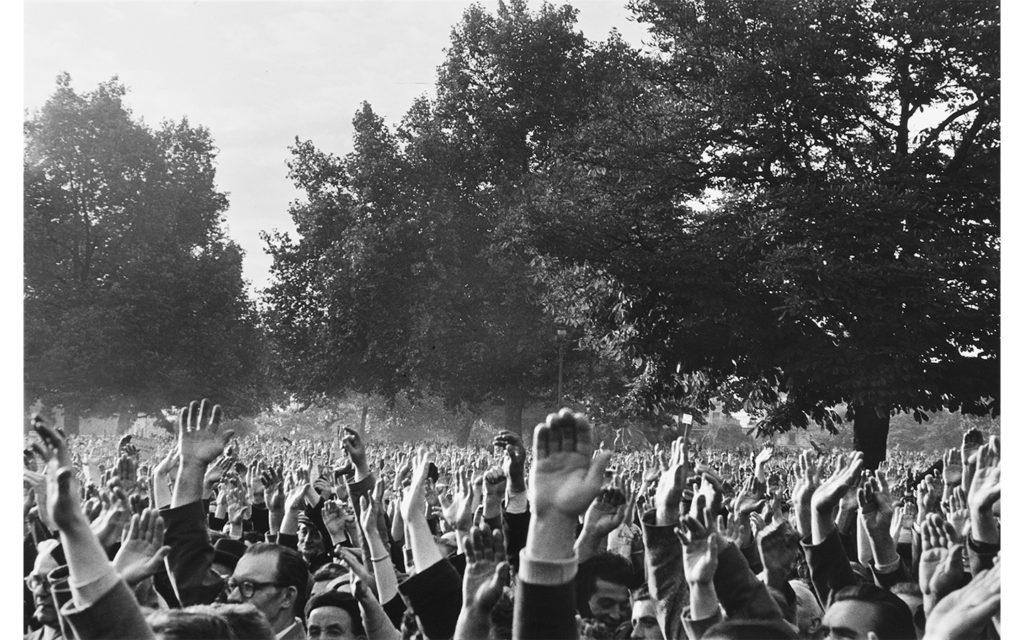 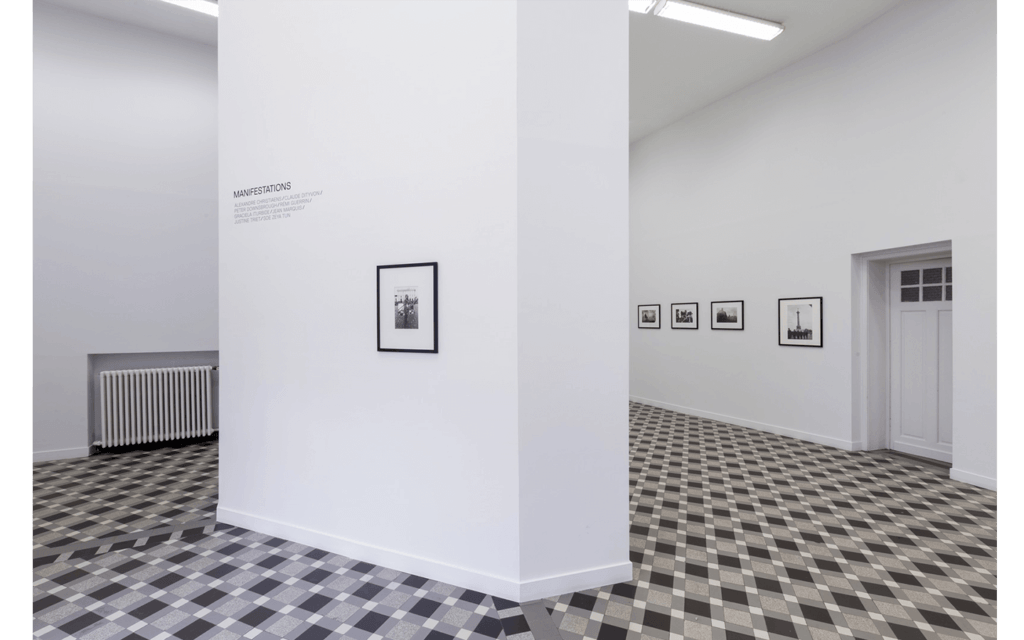 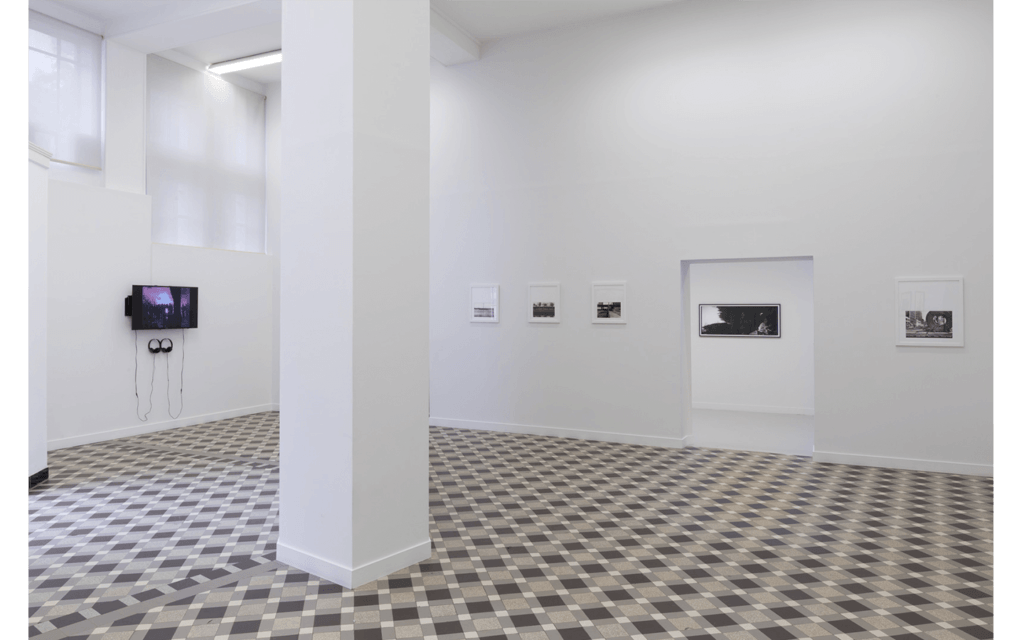 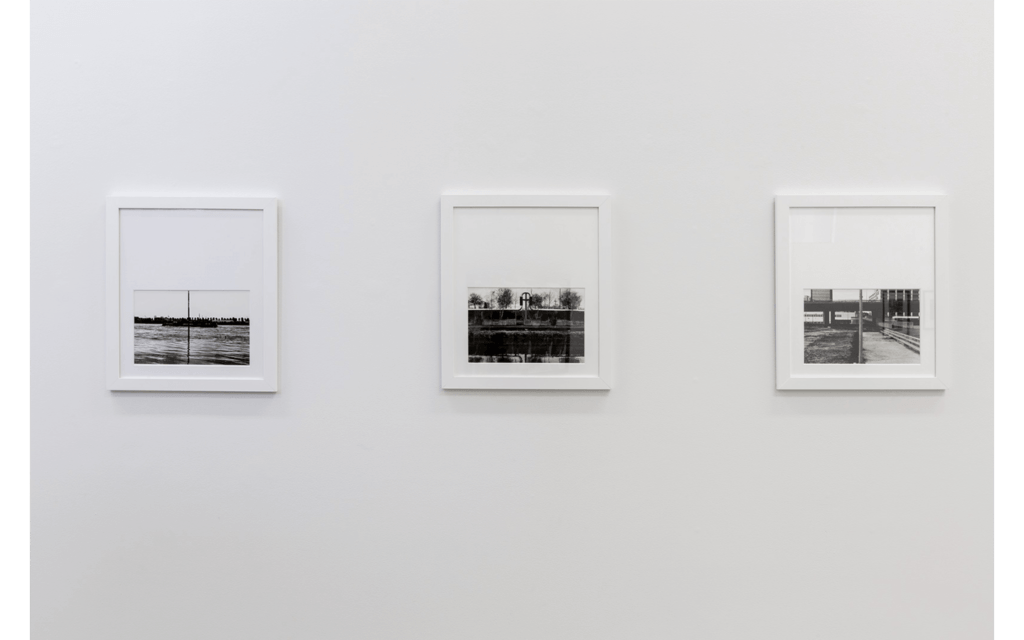 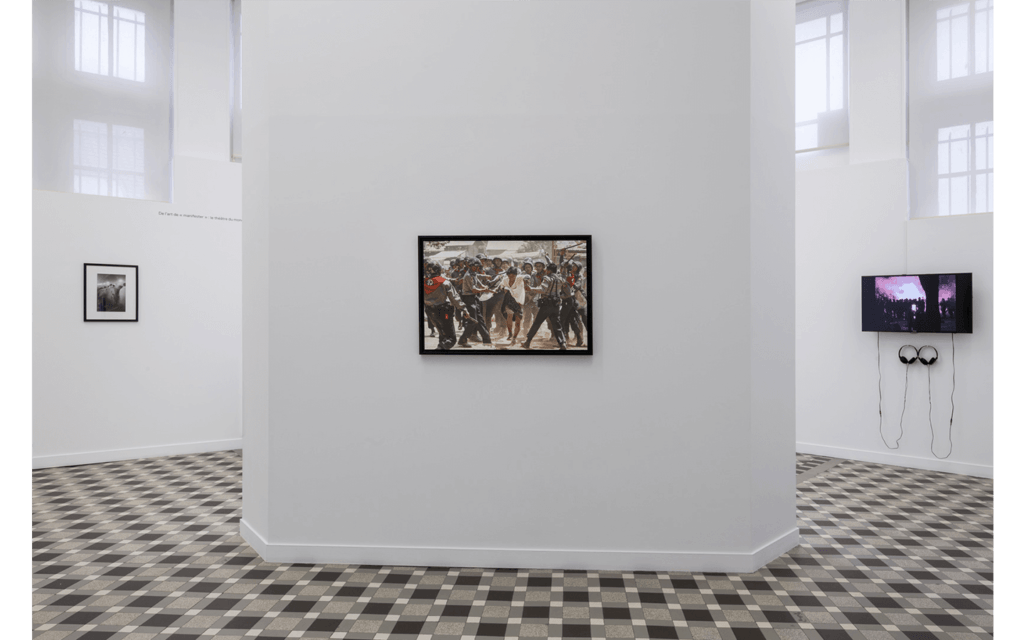 An exhibition exploring the CRP/'s collection

Through a selection of photographs from the CRP/’s collection, “Manifestations” endeavours to explore the semantic field of manifestation and its different occurrences that closely combine social and aesthetic forms of revelation. Works by artists represented in the collection will be exhibited alongside some of their more recent creations, or alongside works by other artists invited for the occasion, reviving and renewing approaches to, and interpretations of, the CRP/’s photographic collection.
“Declaring, expressing, making or letting things appear, revealing or being revealed in one’s existence or nature” are occurrences used to define the verb “to manifest” and the noun “manifestation”. They could just as well be attached to art.
The term “manifesto” has often been chosen by artists to open and assert new aesthetic and political movements. In France today it is common to refer to artistic manifestations1 to stress that they constitute events and exceptions.