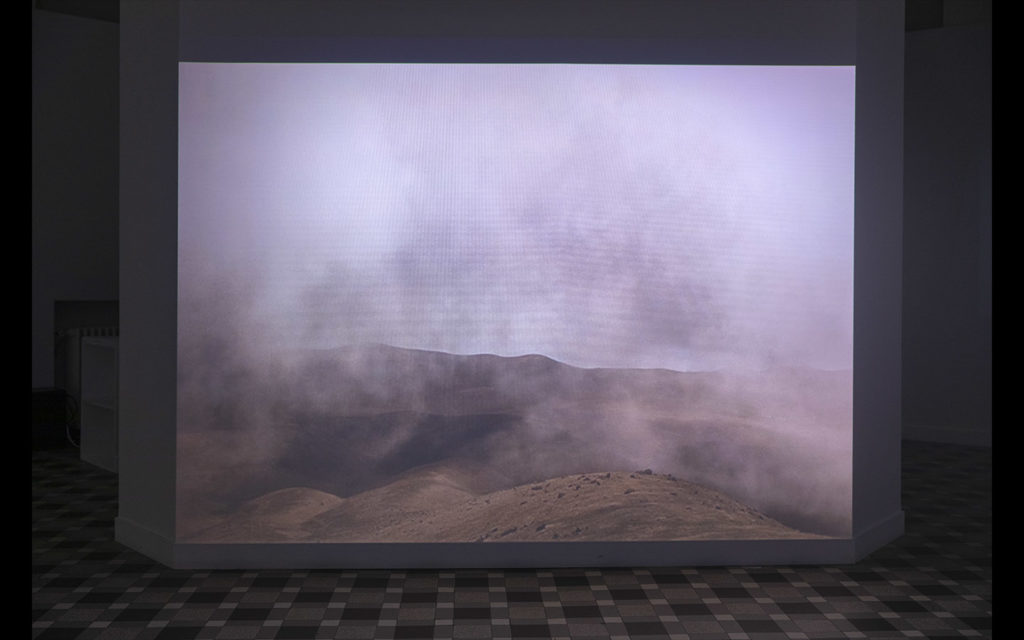 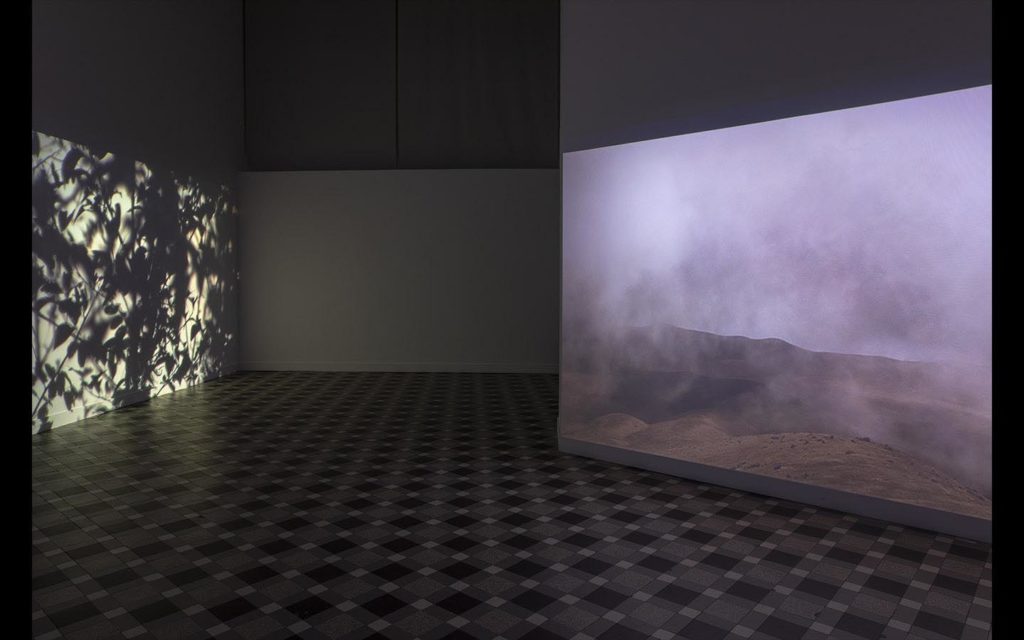 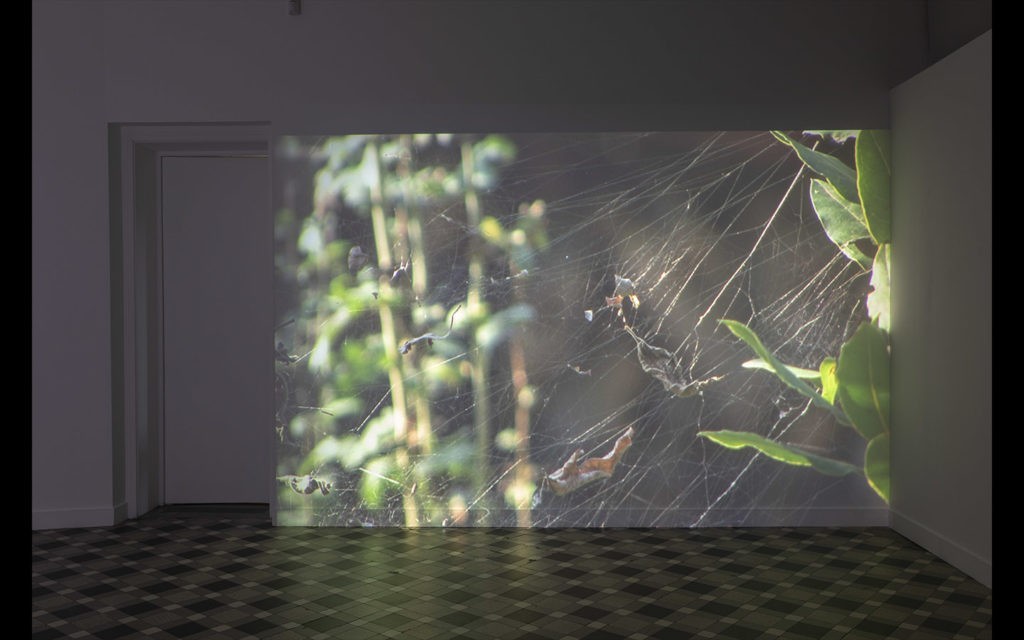 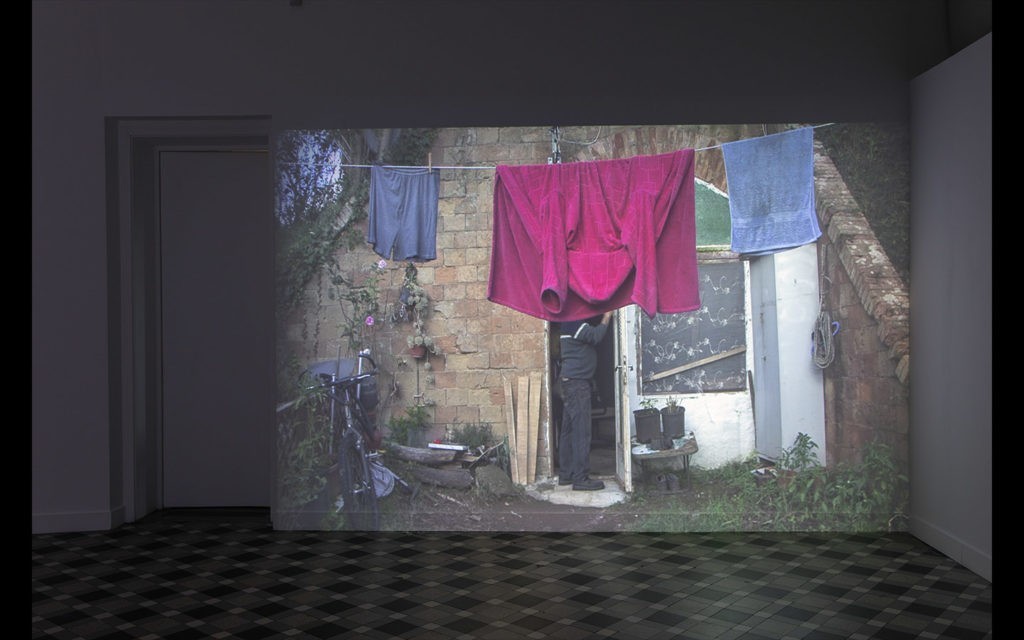 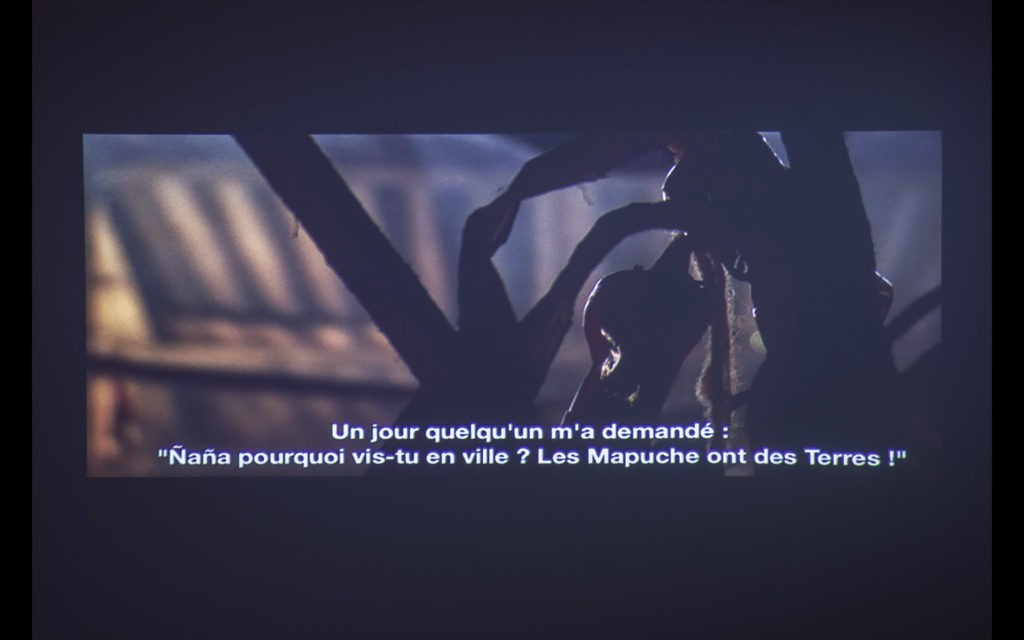 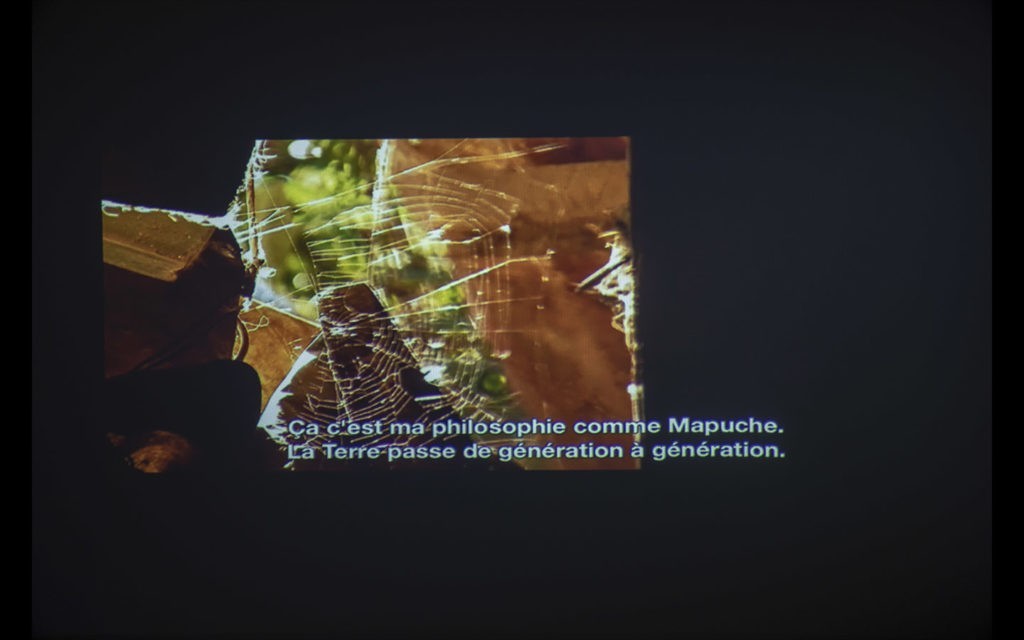 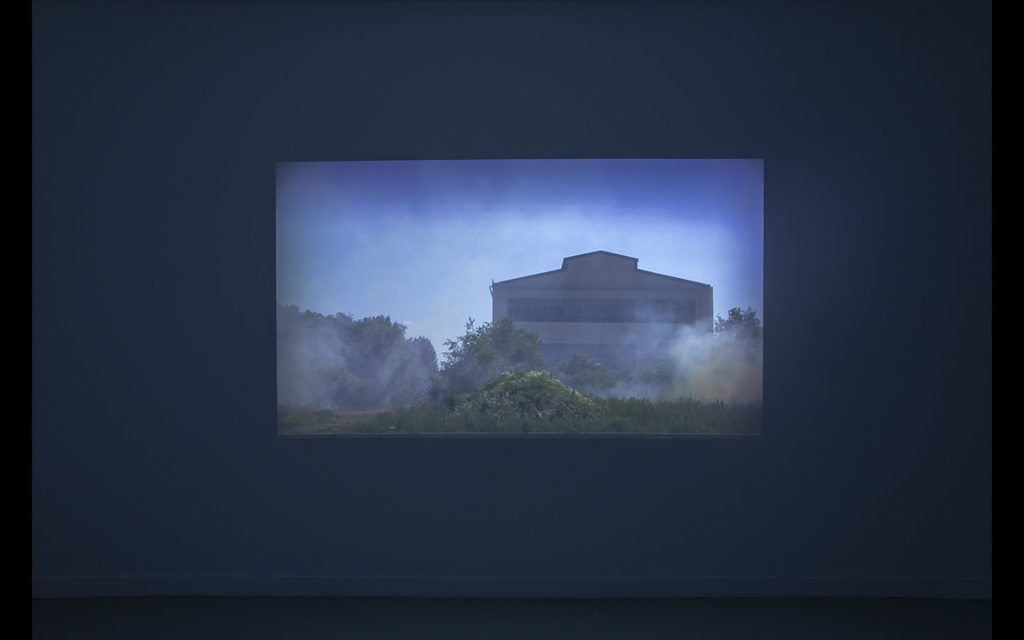 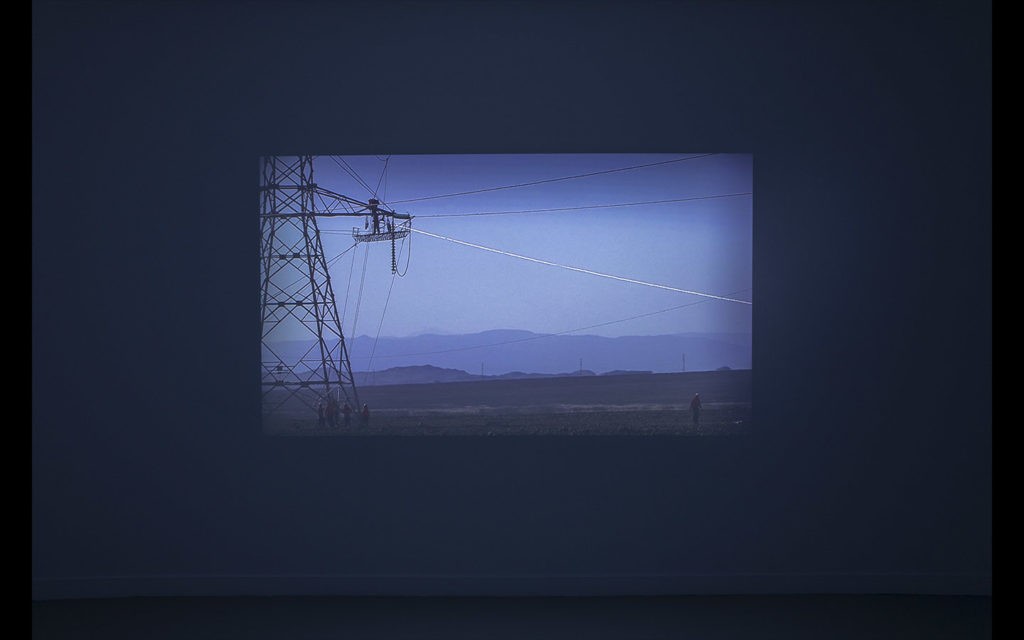 The CRP/ is dedicating a solo exhibition to video artist Clio Simon.

Invited as an associate artist in 2019, Clio Simon was supported by the art centre in conducting new research that took the former mining area as its point of departure, and in producing a new film presented to audiences for the first time. The poetic documentary (produced for the Oïkos exhibition) will be shown alongside other films the artist created between 2012 and 2019, inviting us to reconsider and shift our relationship with the landscape, to collectively better understand what runs through it and constructs it socially, culturally and politically; an invitation to lend an ear to its silences and to everything unsaid that surrounds it.

“Here, from South America to Europe, the possibility of speaking is endlessly sought. The stories are intoxicating in their digressions. Making them visible might mean forgetting words, going in search of meaning, tracing lines. People’s stammerings, rumors, local fables, digressions move through space as if to dilate time and challenge the notion of progress.” Clio Simon