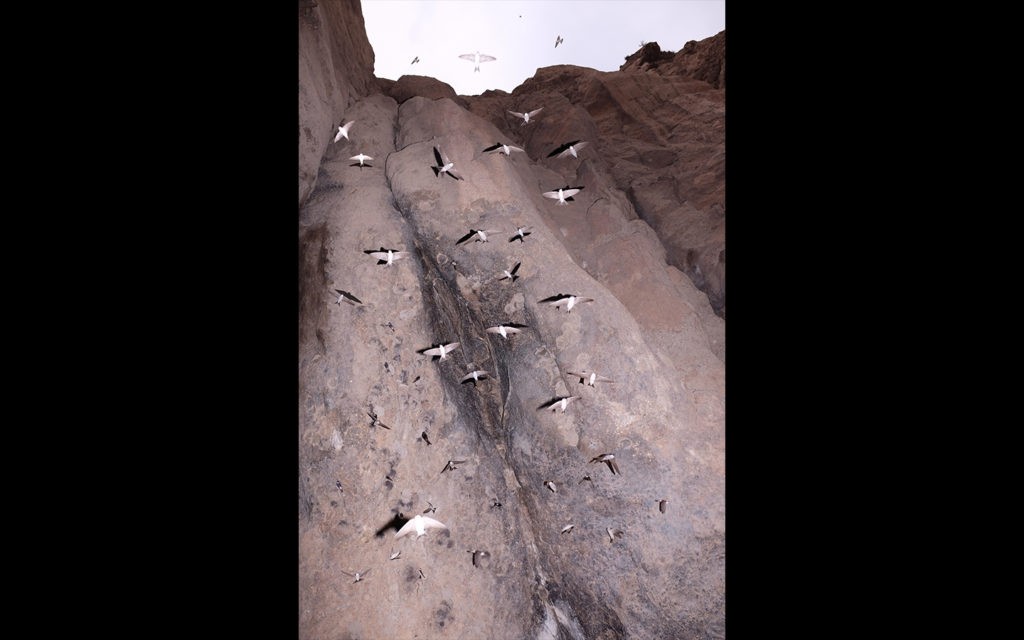 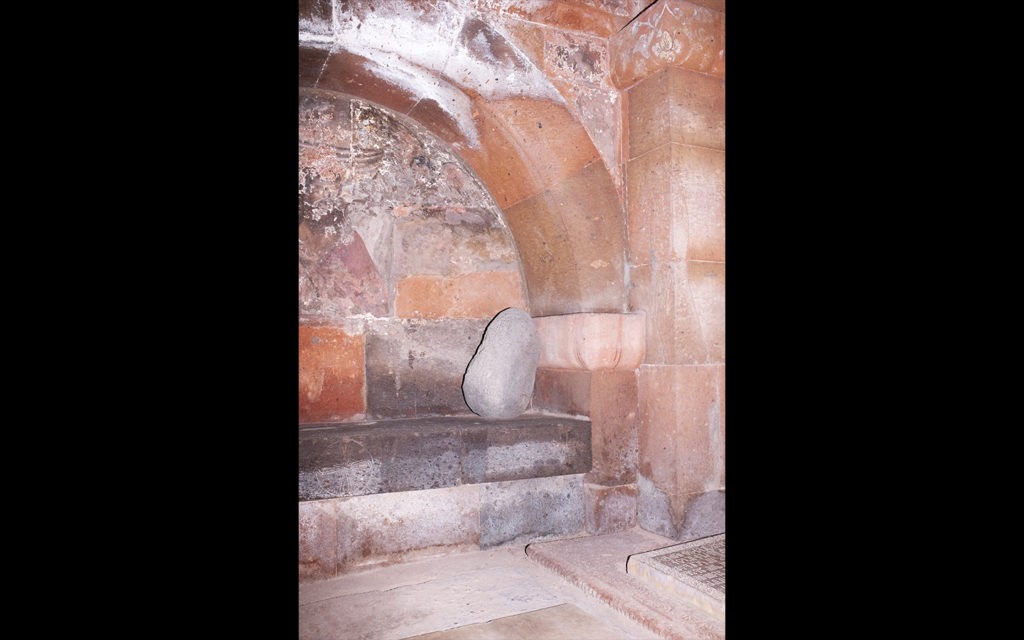 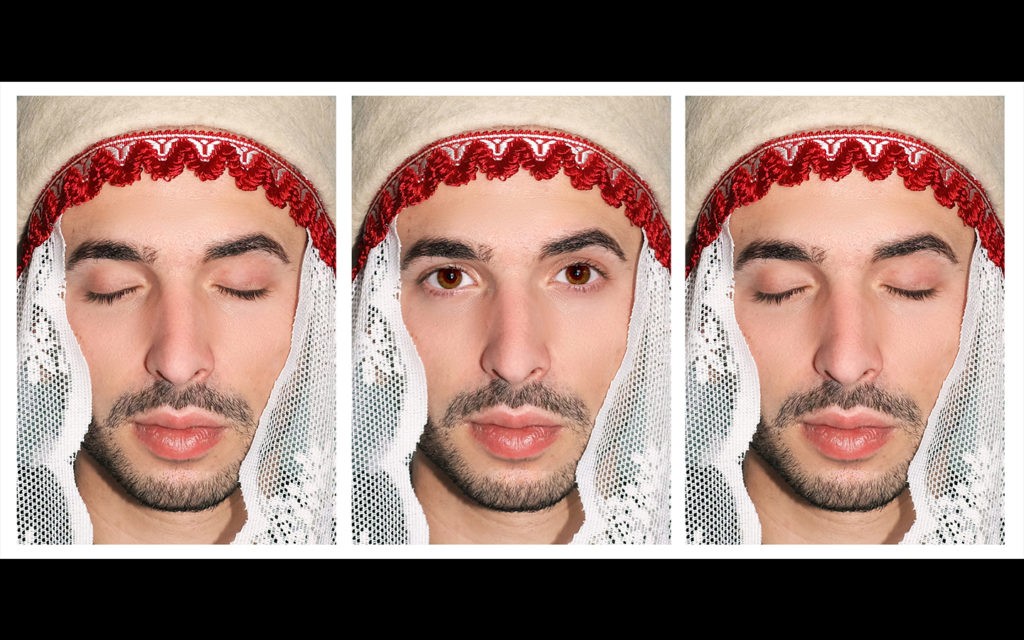 The CRP/ is presenting an unseen exhibition of the latest series by French visual artist Camille Lévêque.

Camille Lévêque draws from her Armenian roots to build layered work in which archive images enter into dialogue with her own photographs. Created either here or there, they explore the artist’s personal and complex relationship with Armenia. The fantasy fed by family stories is confronted with reality to raise discussions that go beyond the nucleus of the Armenian diaspora. Her fragmented approach attempts to reconstruct and give visibility to a kind of archaeology of identity.

Surrounded by models that share her origins and her fundamental questions, Camille Lévêque establishes her own narrative—an individual mythology generated by the muddled feeling of attraction / repulsion, symptomatic of her dual culture. In her installations, she deconstructs ways of representing the Armenian woman, diverting traditional dress in order to better break the imposed codes.

The title Tsavt Tanem refers to a popular Armenian expression that could translate as “I take away your pain”. The religion that is so prevalent in Armenia, and spirituality and belief more generally, punctuate Camille Lévêque’s research in this project that fundamentally tackles transmission and heritage.

Camille Lévêque (1985, Paris) is a self-taught visual artist whose practice mixes photography, collage, video and installation. She worked as a reporter for the UNHCR in Armenia, and was an editorial assistant for Magnum Photos in Paris, before focusing on her practice as photographer, editor and graphic designer. She is a founder of the LIVE WILD collective. While constantly developing her practice, she essentially explores notions of memory, identity and intimacy, making the family the cornerstone of her analysis.

Download the press release of the exhibition "Tsavt Tanem"