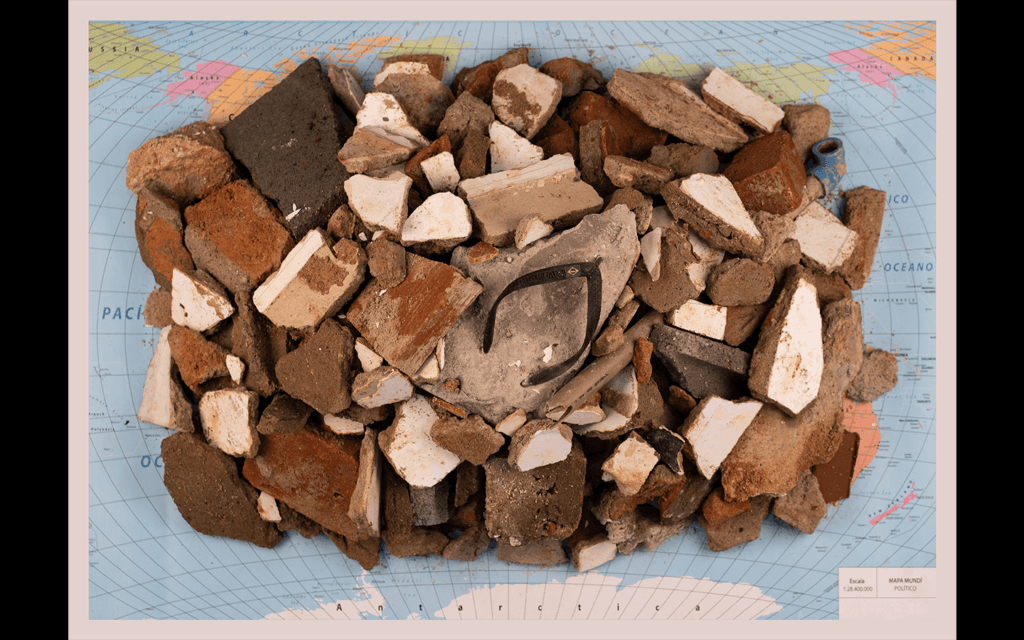 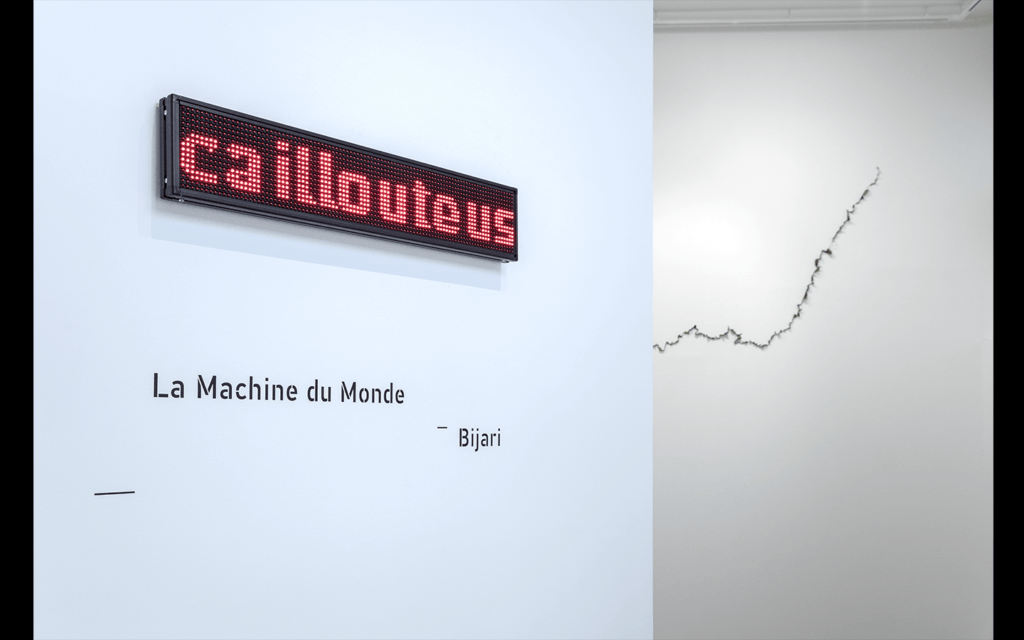 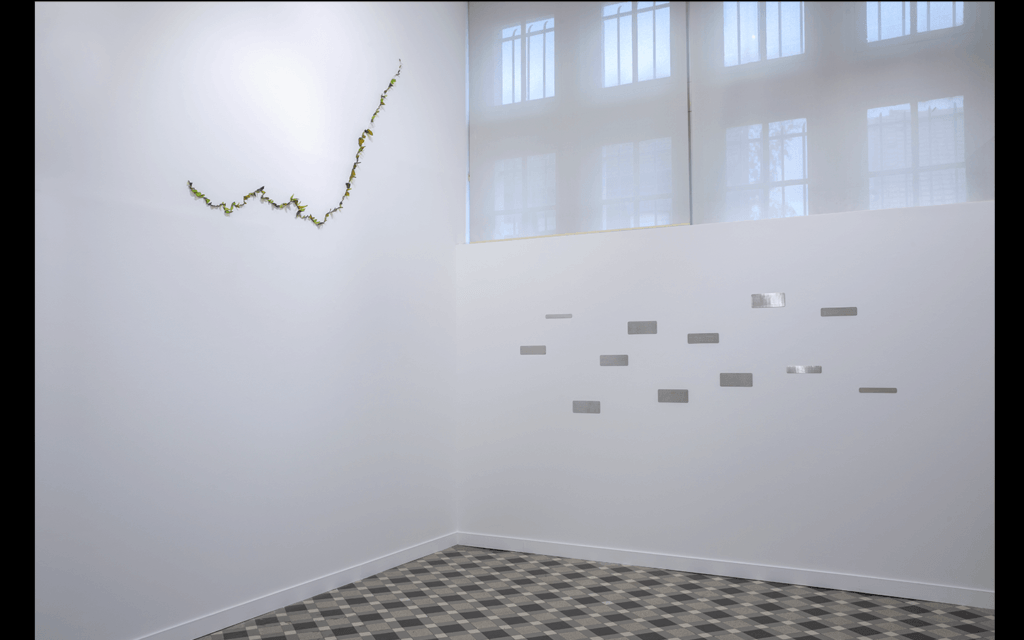 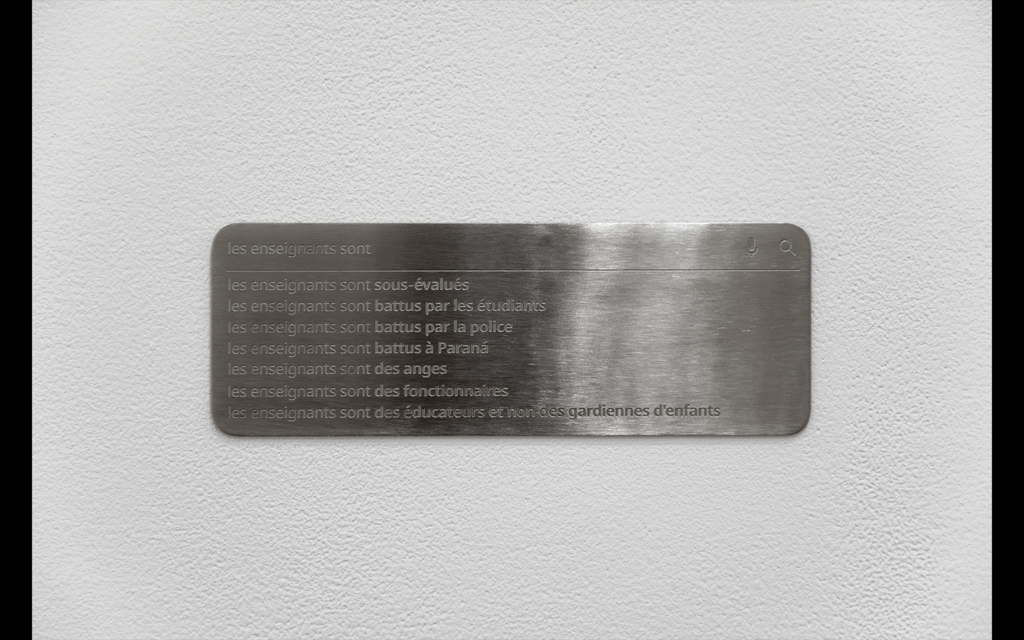 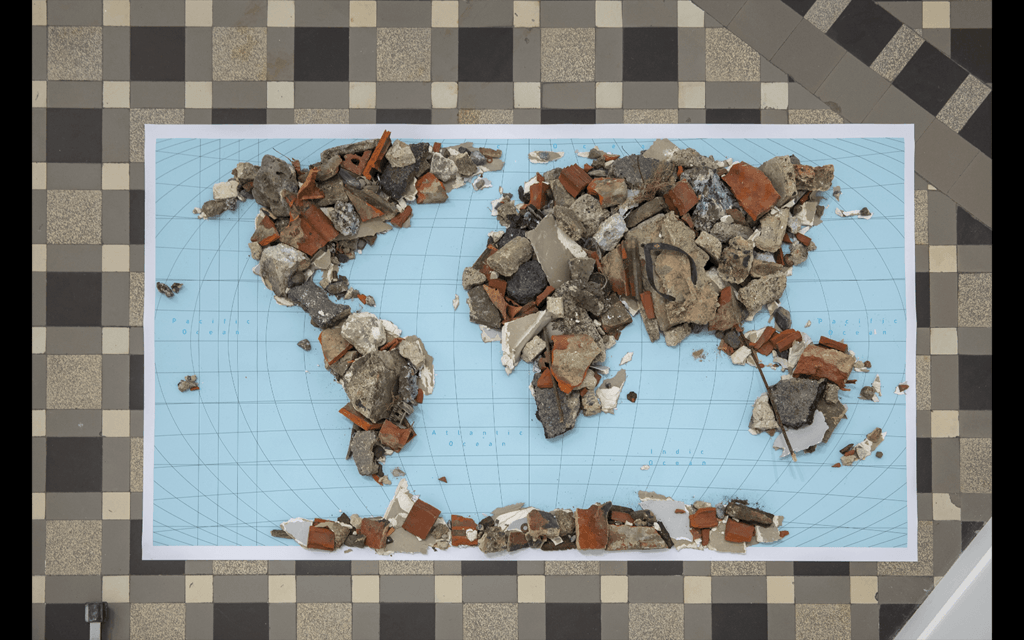 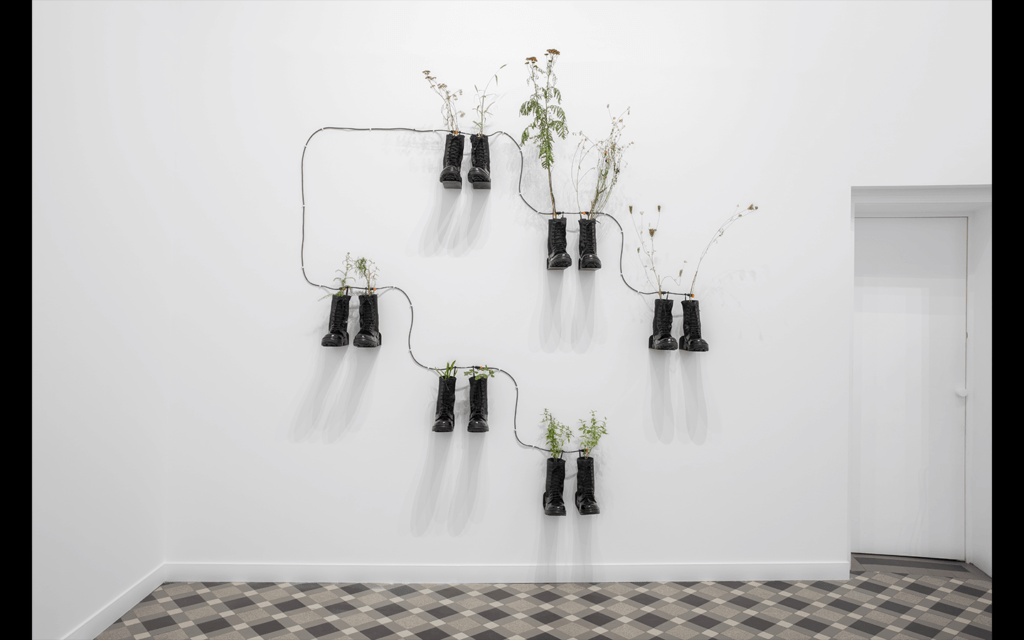 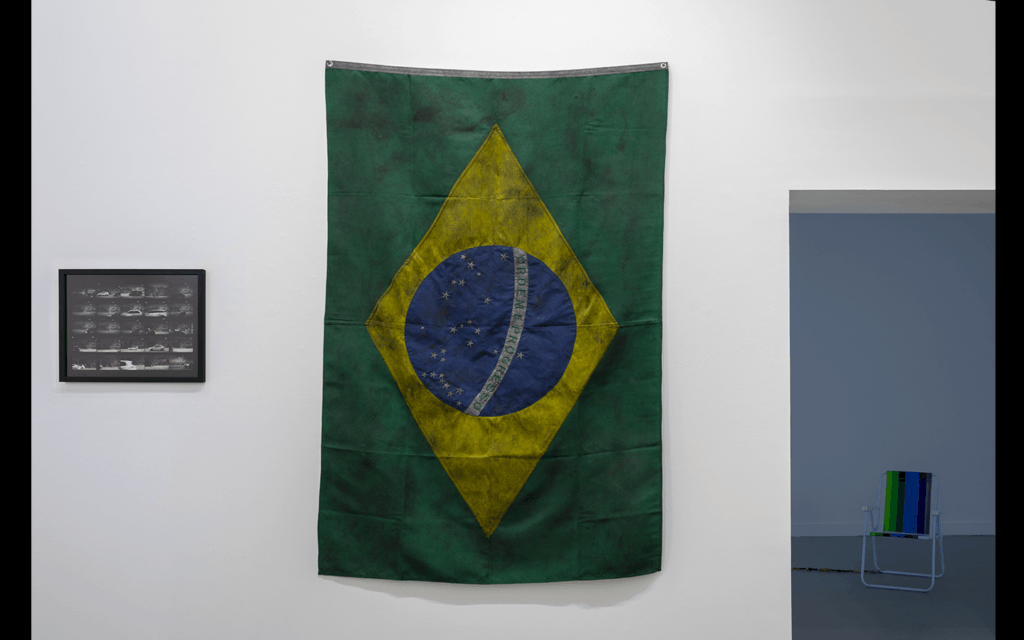 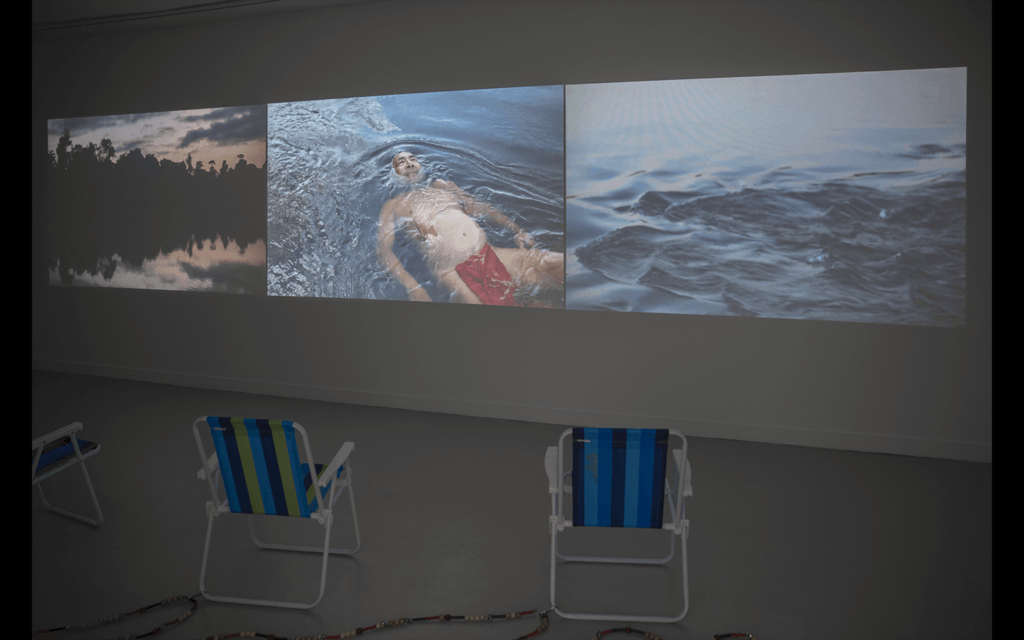 The CRP/ guests the Brazilian artistic collective BijaRi to lead a participative and collaborative project with the inhabitants of the city of Douchy-les-mines, taking an interest in the urban dynamic, the conditions of mobility and the traffic between different parts of the city.

The Grupo BijaRi collective, made up of architects, designers and artists, develops projects at the boundaries between art, design and urban planning, using the widest variety of mediums like sculpture, video, cartography and urban intervention.

Based in São Paulo, the group observes how the narratives of the those in power confront sociocultural movements in the establishment of urban space and imagination, using this observation to configure new political and poetic territories.

The exhibition La Machine du Monde is rooted in the inevitably conflictual relations between the construction of local Brazilian memory and general historical and contemporary representations of the collective colonial unconscious. At that decisive intersection, where the environmental issue takes the form of a conflict between dominant models of intensive exploitation and the survival of local populations and their fight for land possession. How is territory experienced, and how can the idea of a nation be redesigned, opening it to different alterities, to different types of local knowledge production?

The sculptures and interventions in the exhibition seek to establish a relational field between the notion of territory (in its macro-political sense) and the body—understood as a micro-political extension of that territory—marked by memories and experiences of domination, creation and resistance. The simplicity of the setup and the use of salvaged materials found in the countryside highlight the precariousness of that relation, and the transformative power of the creative gesture.