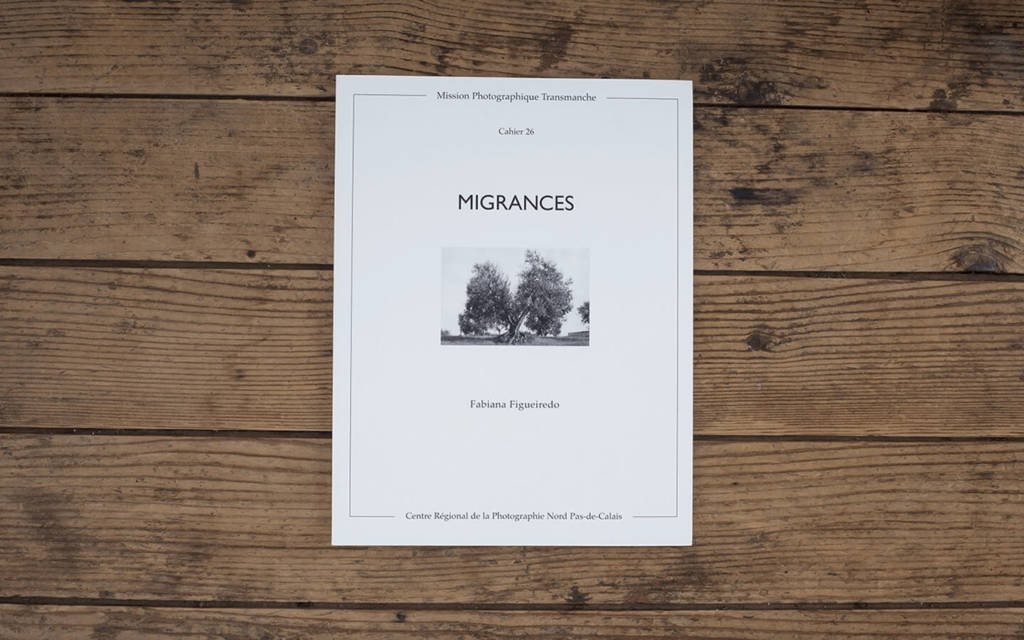 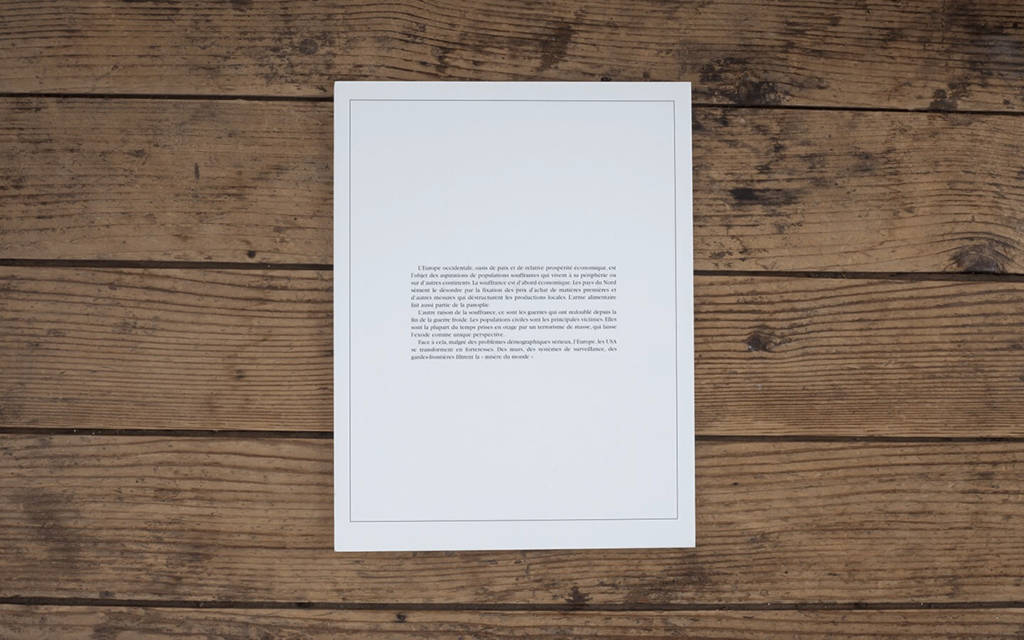 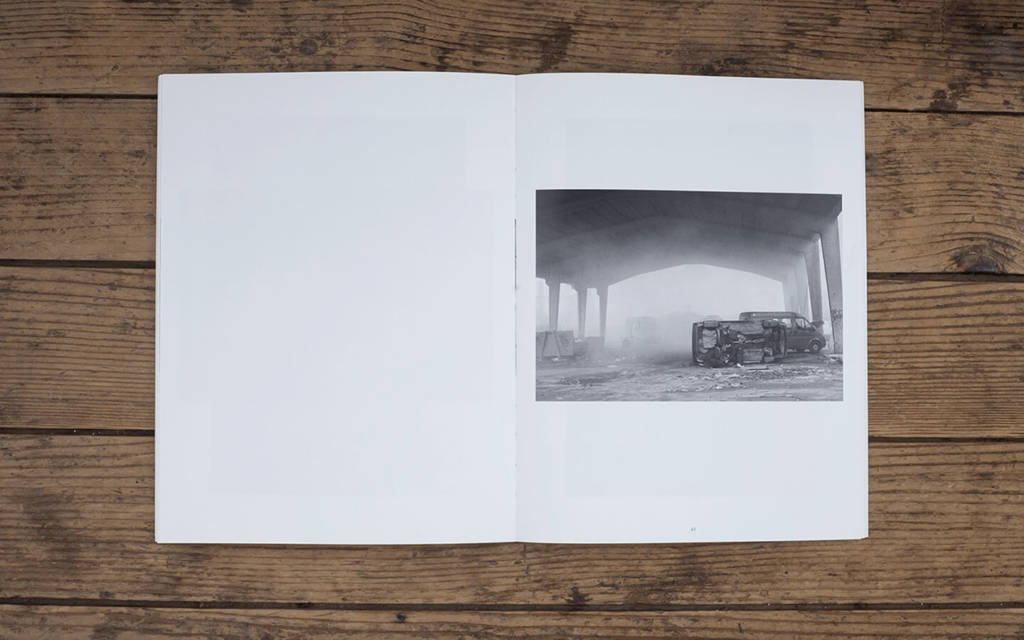 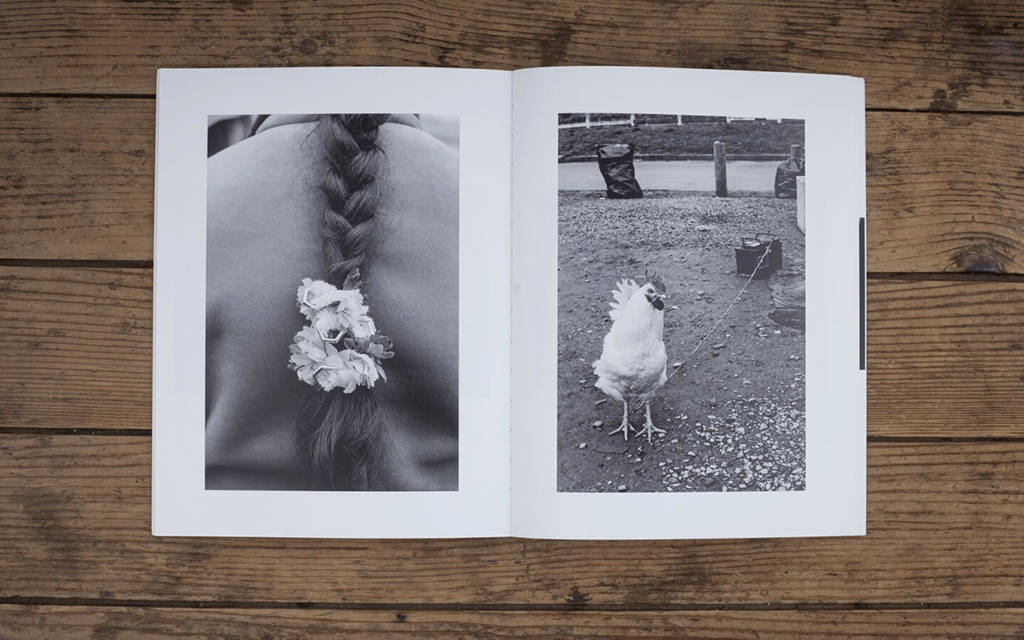 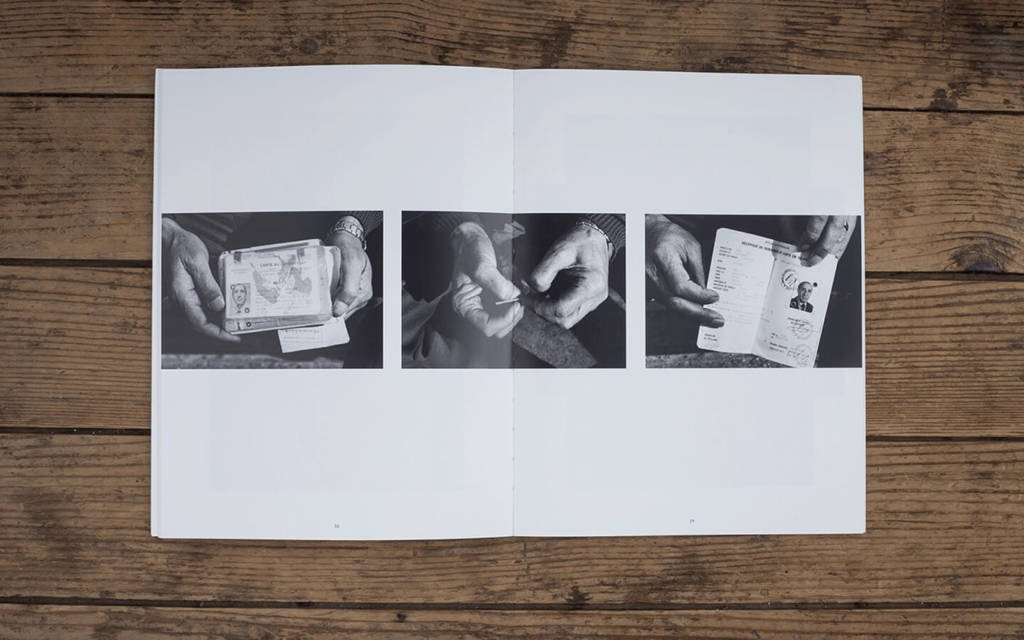 Western Europe, an oasis of peace and relative prosperity, is the object of the hopes of suffering populations living on its periphery or in other continents. Their suffering is primarily economic, but it is also due to wars, which have increased since the end of the Cold War. The main victims are civilian populations. Most of the time, they are held hostage by mass terrorism, and this leaves exodus as their only option.

Faced with this, despite serious demographic problems, Europe and the USA are turning into fortresses. Walls, surveillance systems and border guards filter out the misery of the world.