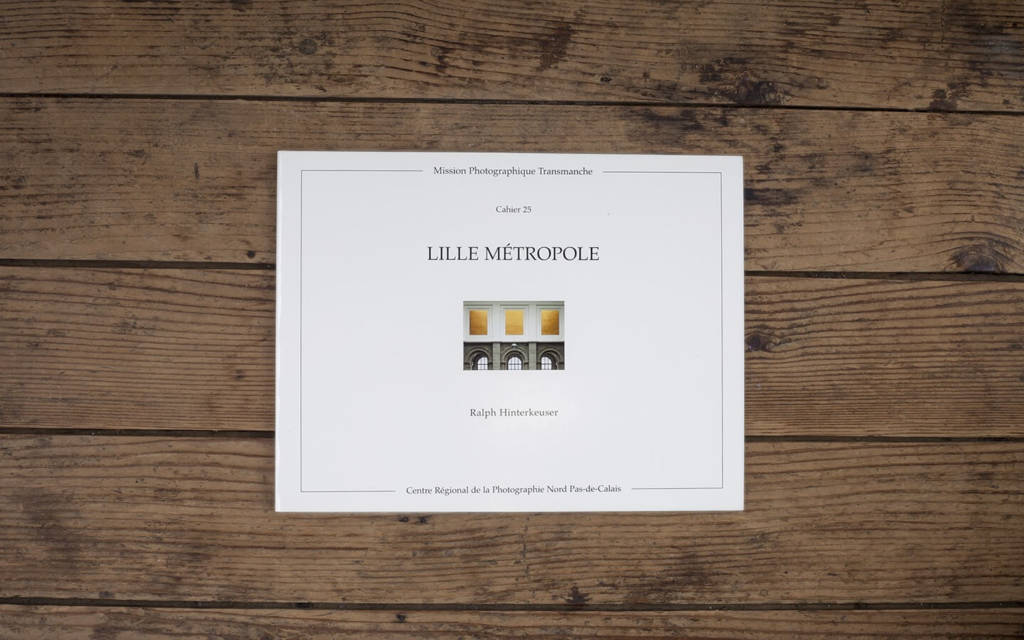 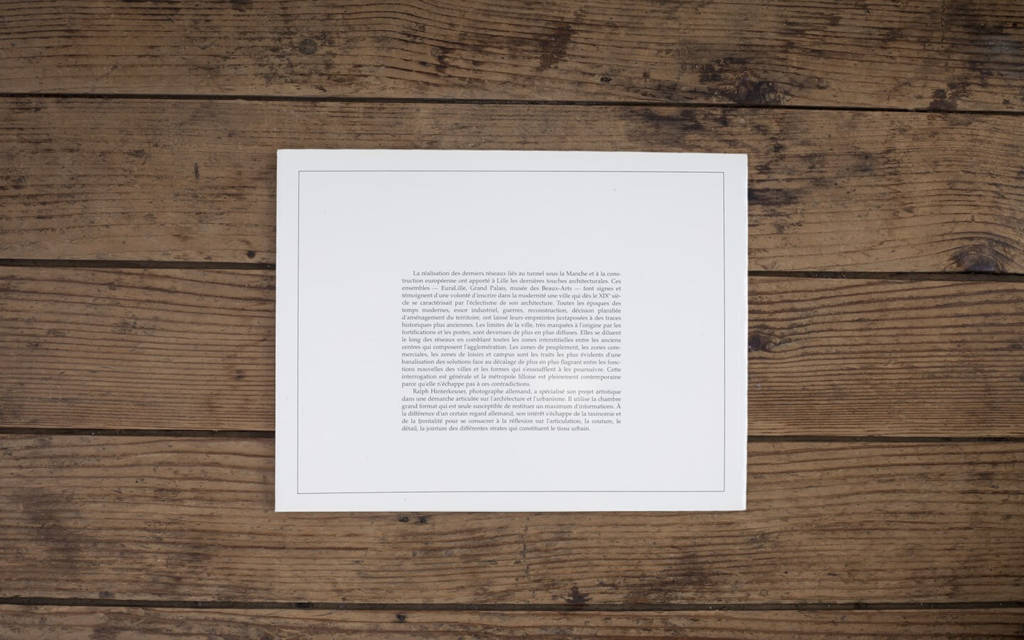 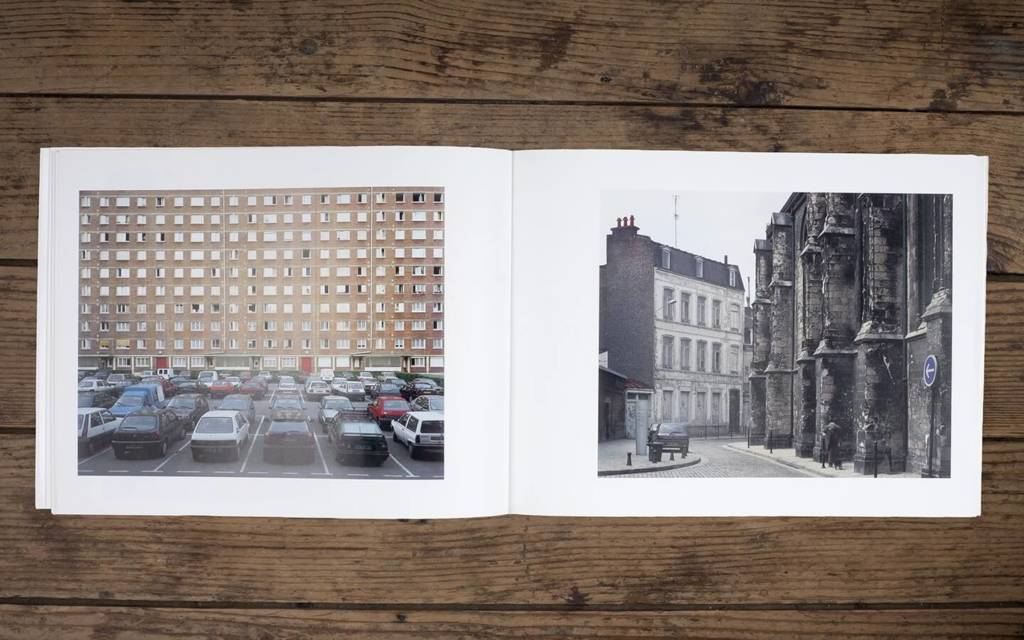 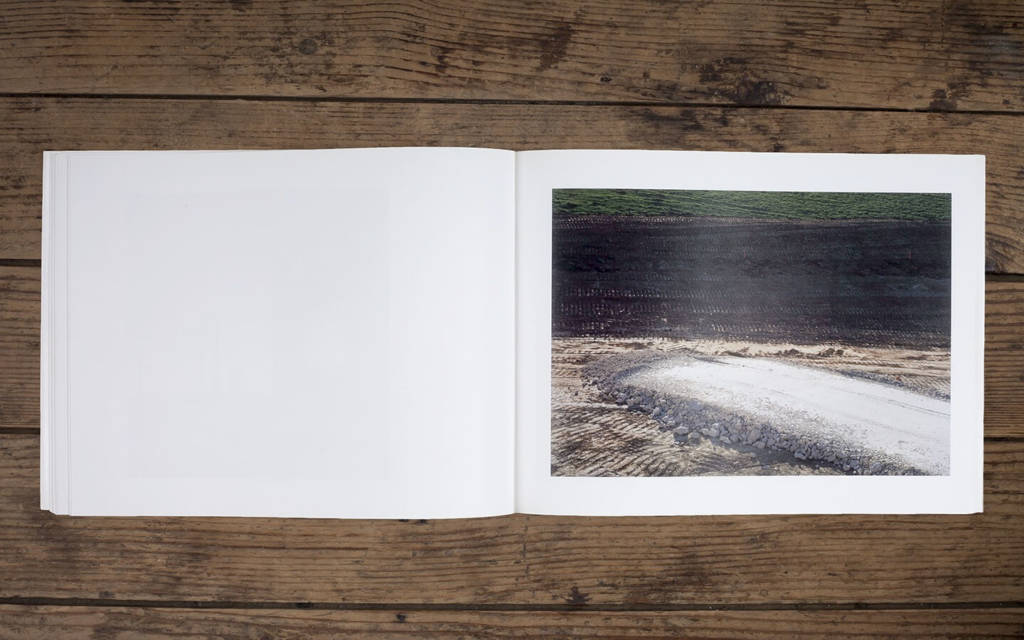 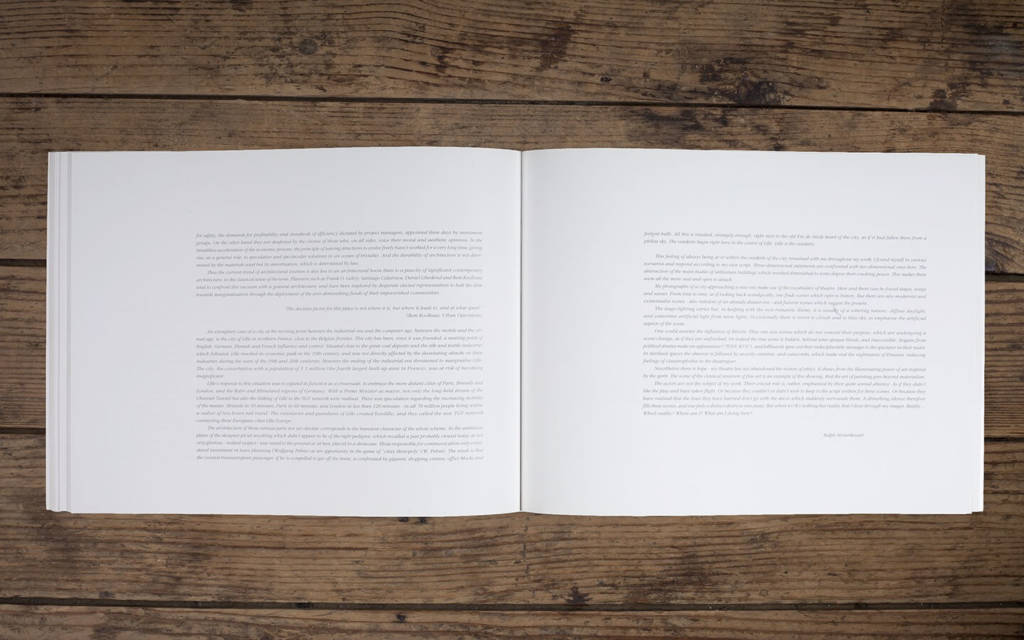 Ralph Hinterkeuser’s approach to art is linked to architecture and urbanism, exploring the connections, seams, details and joints of the various strata making up the urban fabric.
The completion of the last facilities associated with the Channel Tunnel and European integration were accompanied by new architectural creations in Lille. These groupings – Euralille, Grand Palais, musée des Beaux-Arts – testify to a desire to make the city part of the modern world, a city that has been characterized by its eclectic architecture since the 19th century. The city limits were originally very much defined by fortifications and gates, but they have become more and more diffuse.