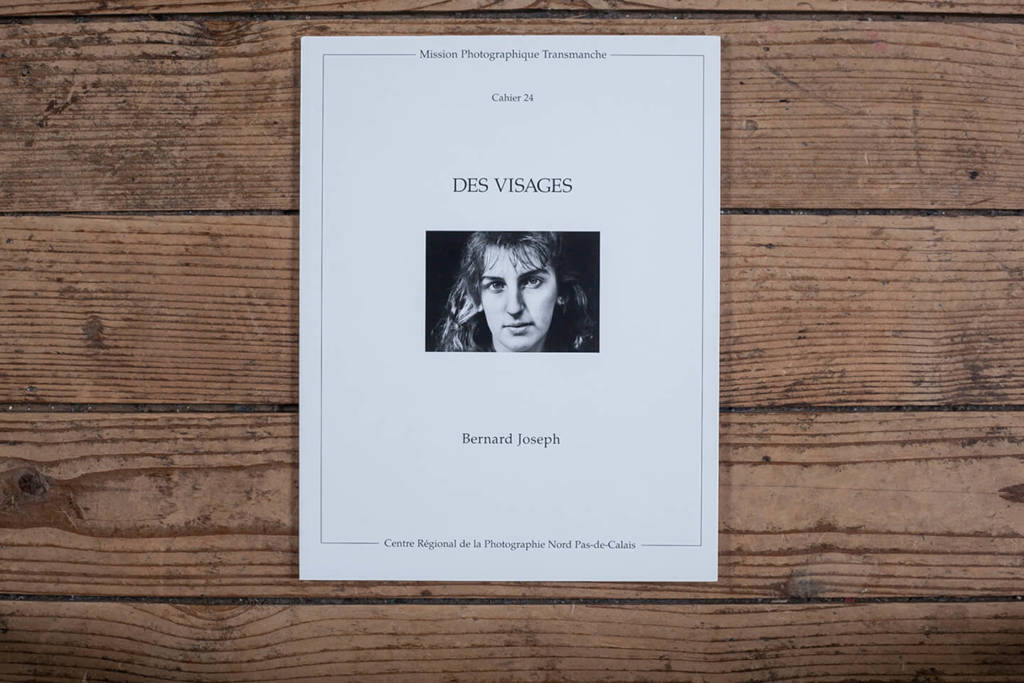 In a region that has been a producer of wealth and holder of know-how, the crisis deepened inequalities to the point of annihilating the hopes of a large portion of the young population. What were once industrial settlement areas have turned into social parking lots. Alongside his sensitive exploration of this reality, Bernard Joseph has developed dissenting formal work that gives a face to those who have suffered loss in the individual and social crisis. Through their format and arrangement, the photographs seek more to provoke interpretation rather than perplexity.