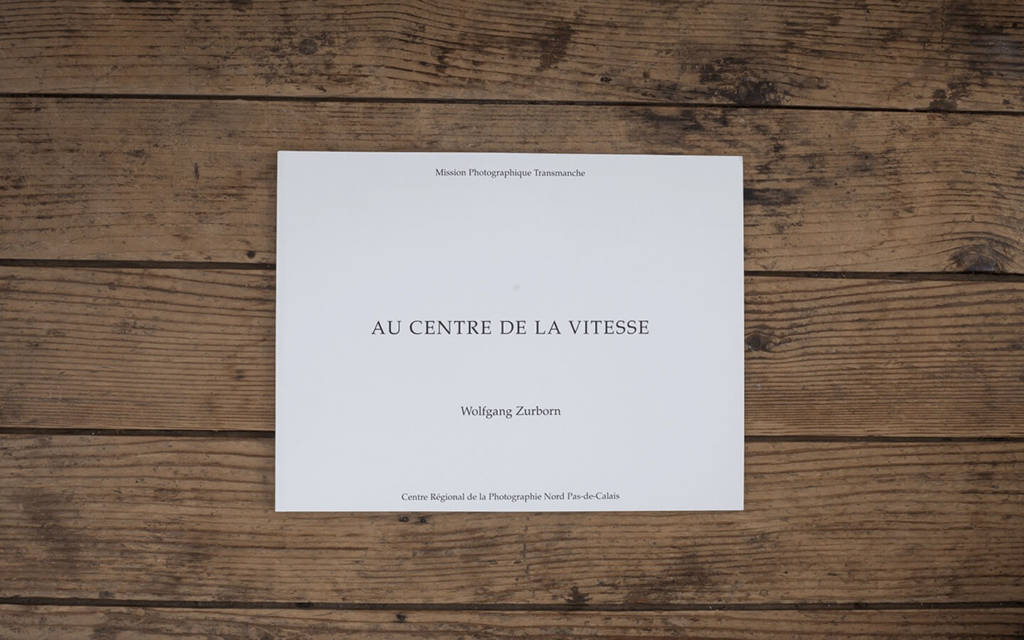 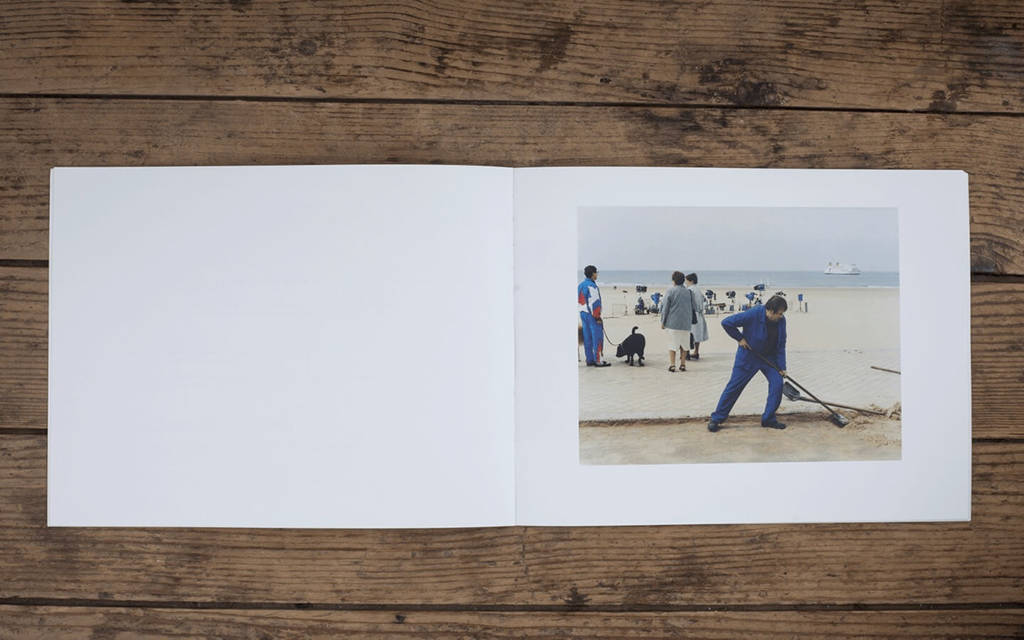 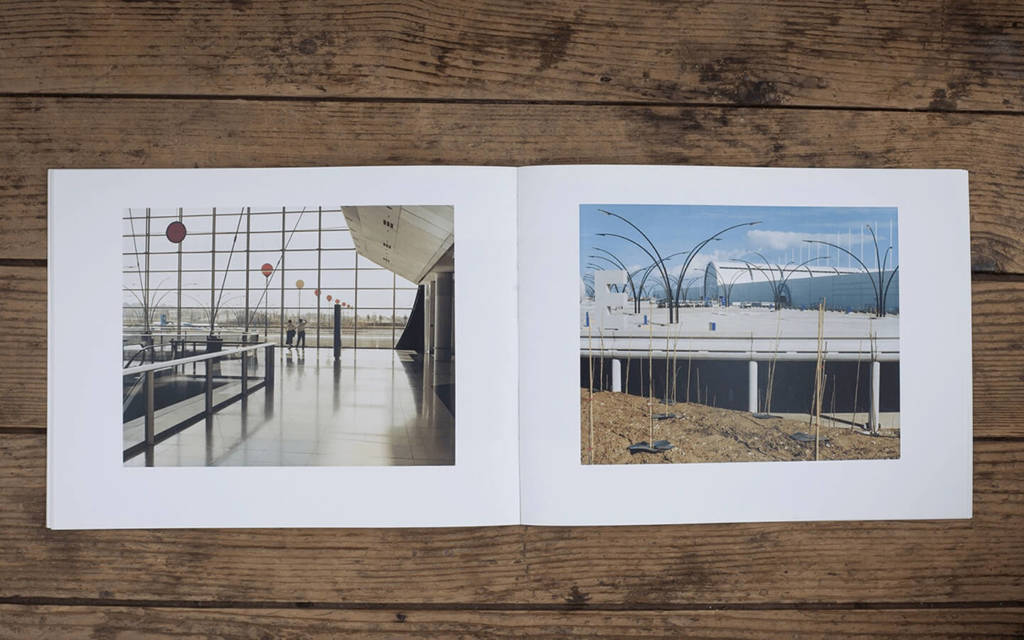 The construction of the Channel Tunnel is symbolic of European integration and the development of its territory. This development favors high-speed transport and exchange networks. The powers decided to use just-in-time methods for its transport logistics. Taking just-in-time and speed to the saturation point became the very attributes of power. Wolfgang Zurborn was interested in this tight packing of the meanings of the contemporary world into two equally meaningful moments. On the one hand, the inauguration is conceived as a decisive moment, a concentration of projected images and other poetics if possible, because ultimately, a shuttle is nothing but an international metro. On the other hand, the Cité Europe shopping center has always seen itself as a panorama of the continent, taking the form of a hypermarket. Could one imagine a better symbol?