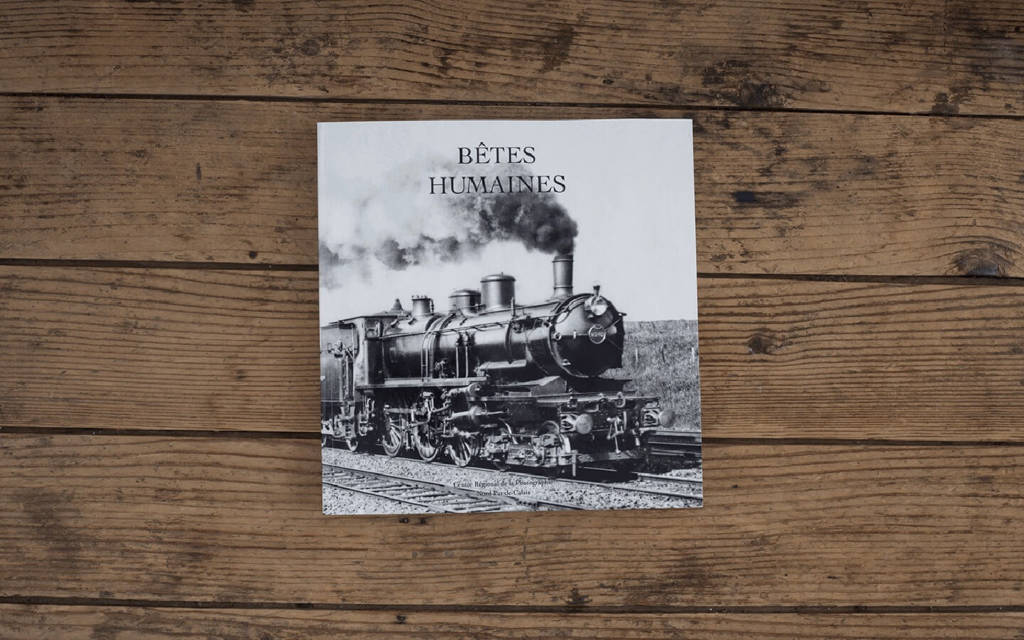 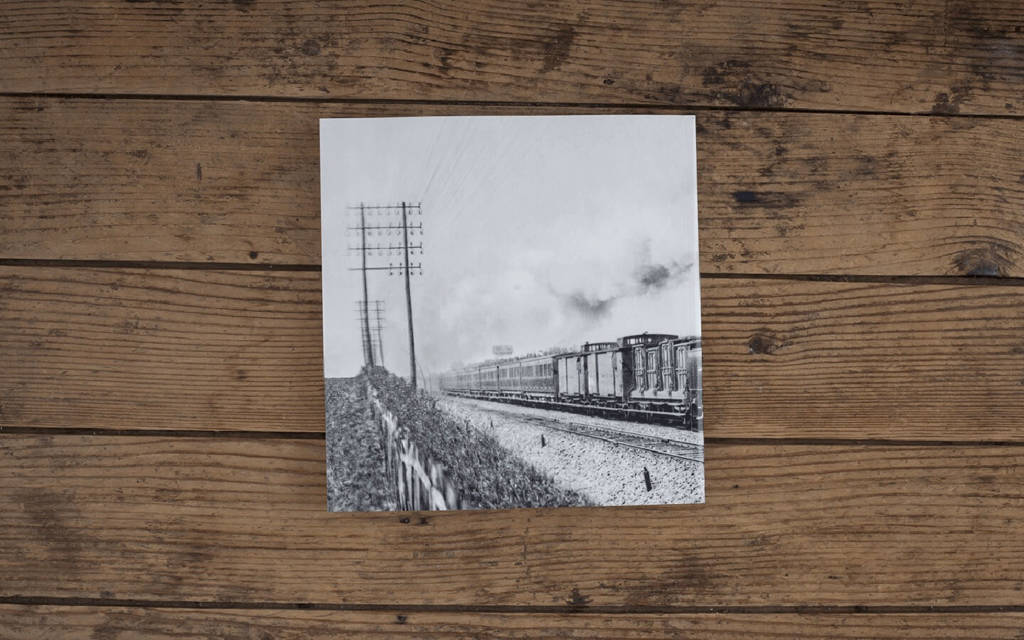 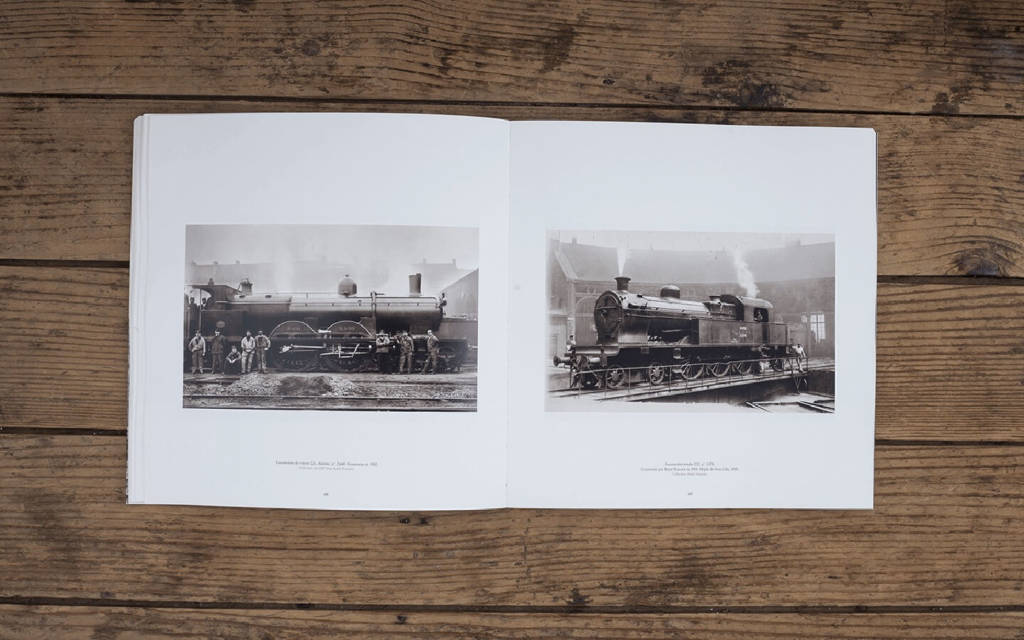 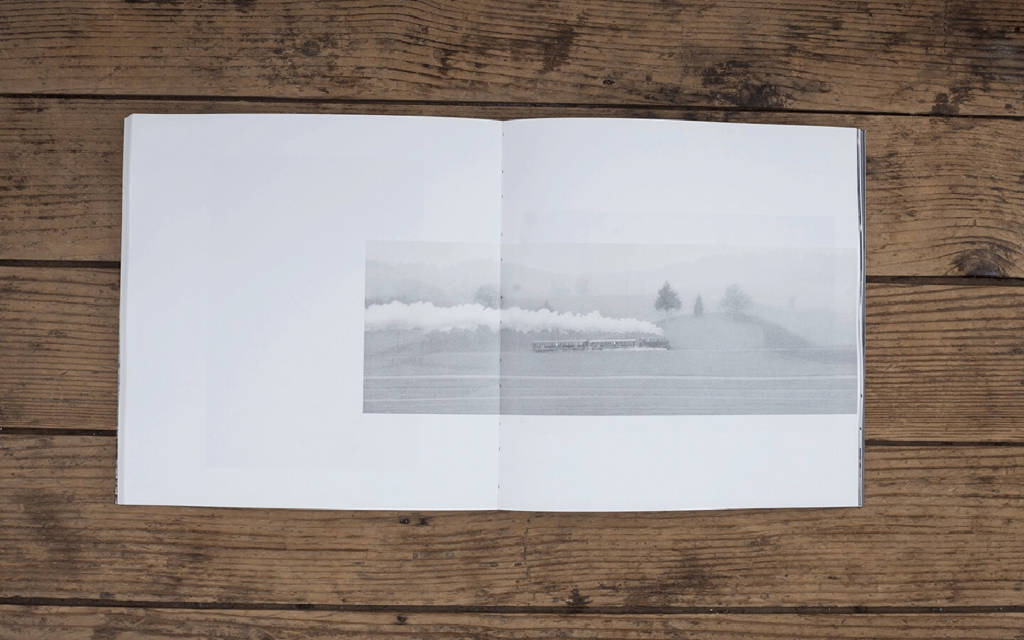 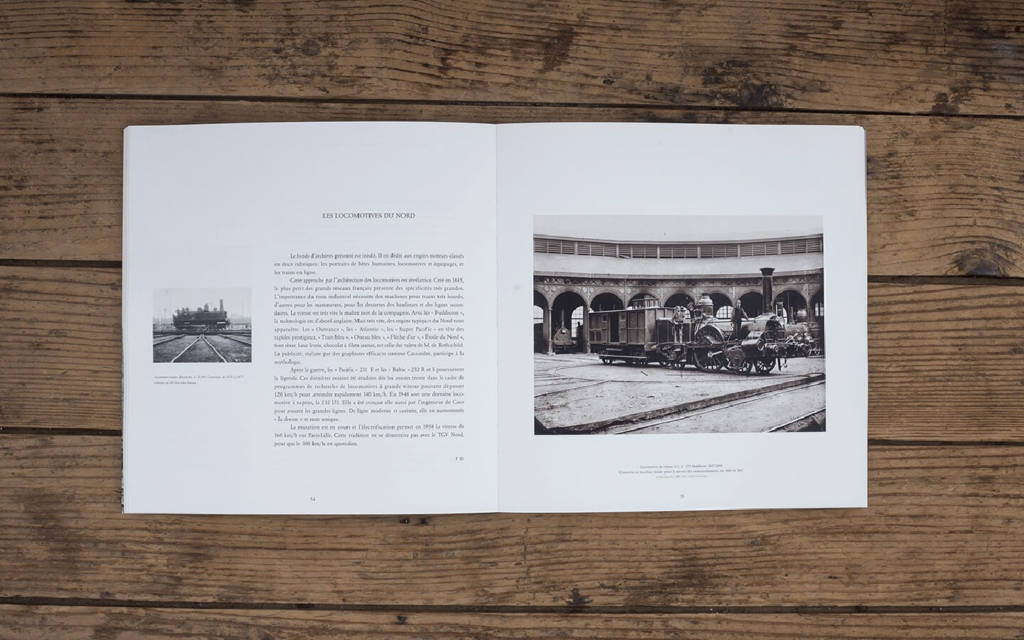 Bêtes Humaines is a double book developed out of the practices and collection of the Centre régional de la Photographie Nord – Pas-de-Calais. First it examines railroad men, the builders of railroads of the Nord region. Through original texts and photographs, it shows the sudden emergence of the steam engine as a symbol of modernity. Conspicuous and impressive for their noise and smoke, the mechanics were gradually hidden by the standardized, aerodynamic fairing, plating and bodywork of the power units. The second part of the book is dedicated to literary and photographic visions of contemporary authors. It is the history of perspective and sensibility. This time, trains are treated as a driving force of vision and imagination.