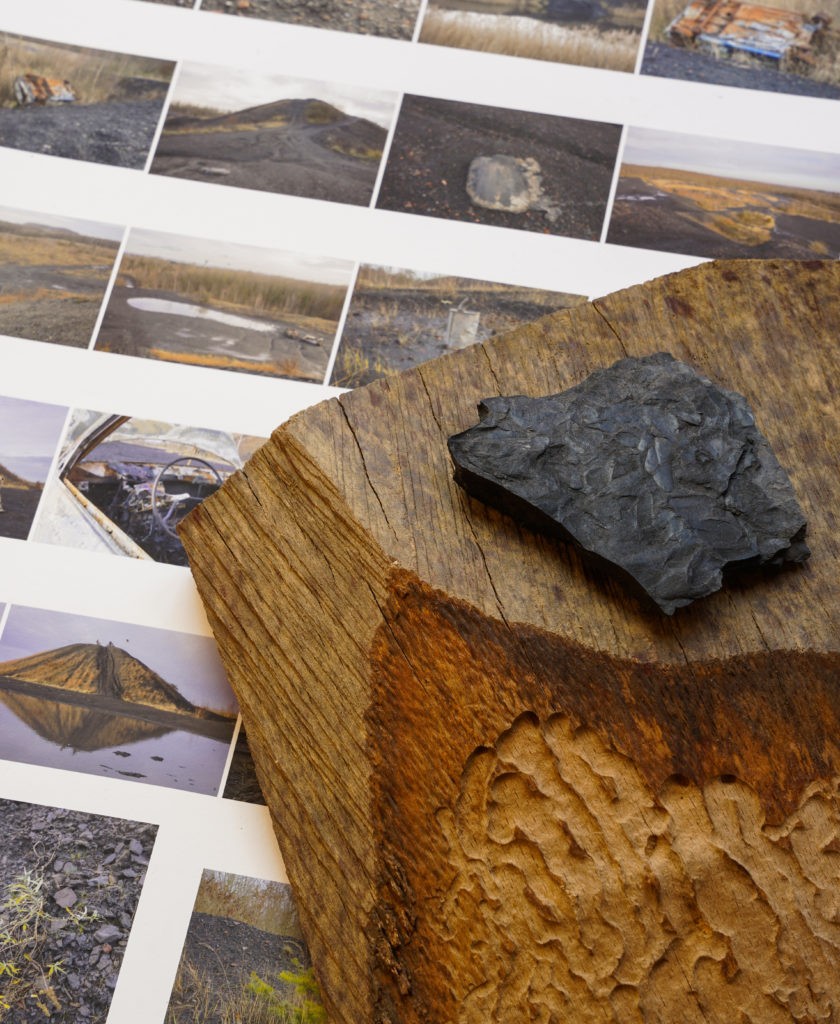 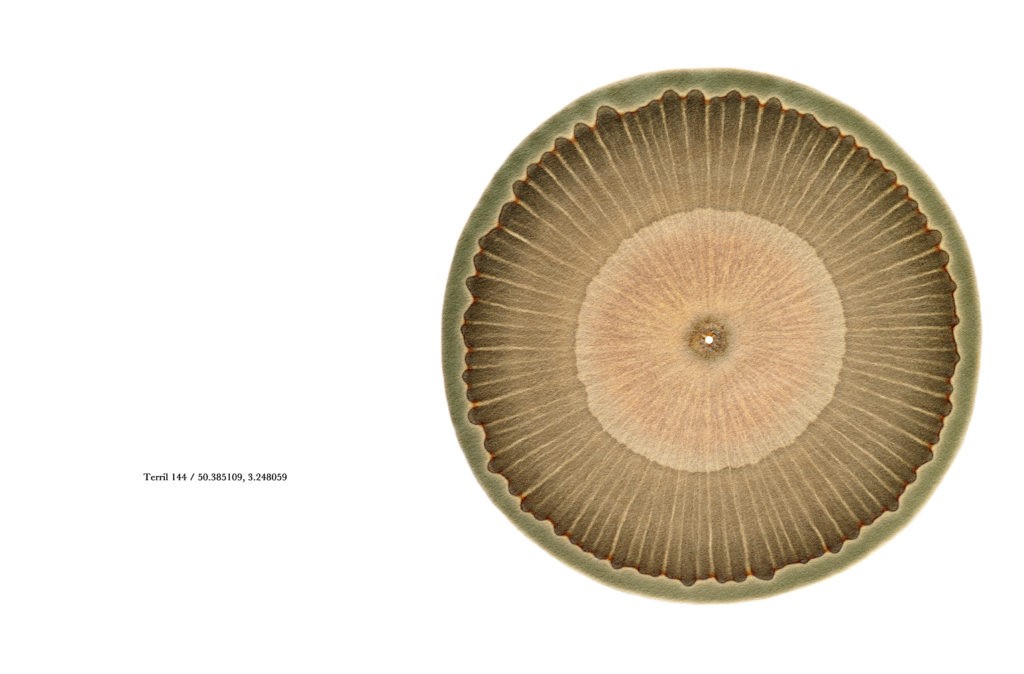 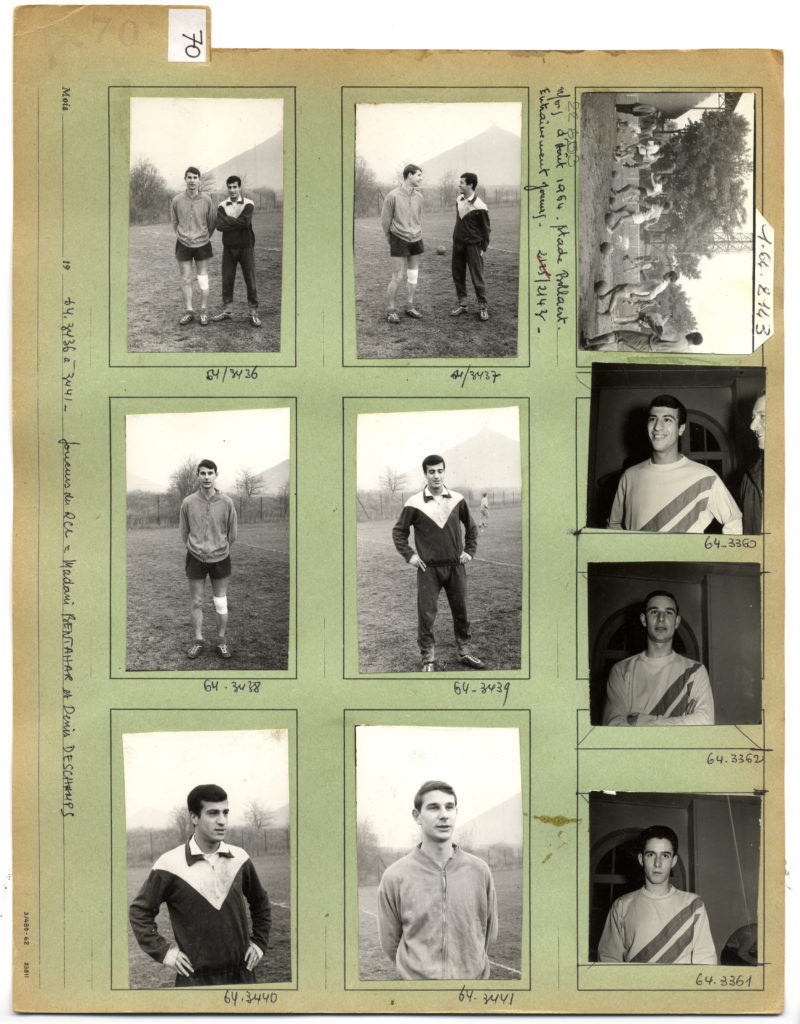 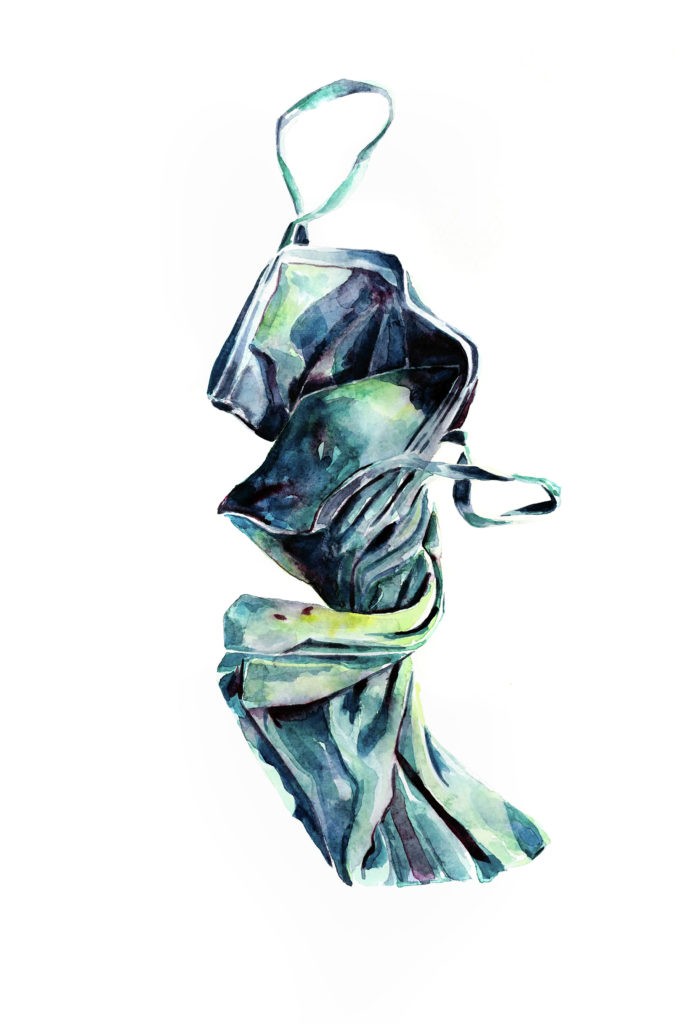 CRP/ celebrated its 40th anniversary in 2022. On this occasion, it launched́ a commission for professional photographic artists. Echoing the 10-year anniversary of the inclusion of the Mining Basin on the UNESCO World Heritage List, the winning projects selected have a common theme of all having a link with this emblematic territory of the region.
As part of its mission to support and accompany creation, the CRP/ is in charge of the artistic direction of these four projects during the ten months of production up to the restitution which will take the form of this collective exhibition.

Clément Brugger
Clément Brugger was born in Besançon in 1991. He studied image at the École Supérieure d’Art et de Design in Nancy and at La Cambre in Brussels. Understanding the history of photography and the manufacturing processes that determine our way of seeing, is the starting point for a broader reflection on the image. His project is envisioned́ both as an exploration of the slag heap ecosystem and the link between coal material and the history of photography.
Clément Brugger specializeś in laser engraving on wood. During the time of the commission, he intends to combine his field investigation with his singular approach around the brutalitý of this material that refers as much to the carboniferous era as to the origins of the photographic medium.
He lives and works in Valenciennes.

Isabella Hin
Born in Paris in 1993, Isabella Hin graduated from the Beaux-Arts de Paris in 2017 and then from Le Fresnoy – Studio national des arts contemporains in 2021. She develops the dualitý between the fixed image linked to the photographic medium and the movement of fluids in order to associate it with memory and changing memories. Immediately challenged by the “room of the hanged”, she would like to focus on this iconic space linked to the world of the miner. She would like to focus on these body-clothes hanging from hooks, which become like bodies charged with activitý made inactive. Clothing-bodies that the water leaves.
She lives and works in Paris.

Hideyuki Ishibashi
Born in Japan in 1986, Hideyuki Ishibashi trained in photography at the Fine Arts Universitý Nihon in Tokyo and then in 2018 joined the higher education program of Le Fresnoy – Studio national des arts contemporains. In his work, he combines different techniques and several layers of images, often from archives, to explore the relationship between imagination, memory and the invisible links between the photosensitive material and the subject. His project will highlight the current state of the Nord-Pas-de-Calais mining basin through three stages: photographic experiments that explore the relationship between fixed images and photographic supports created with materials collected on the slag heaps (mirror-images), research on the current situation of the slag heaps (vegetation, diversitý and history), sharing the research process and